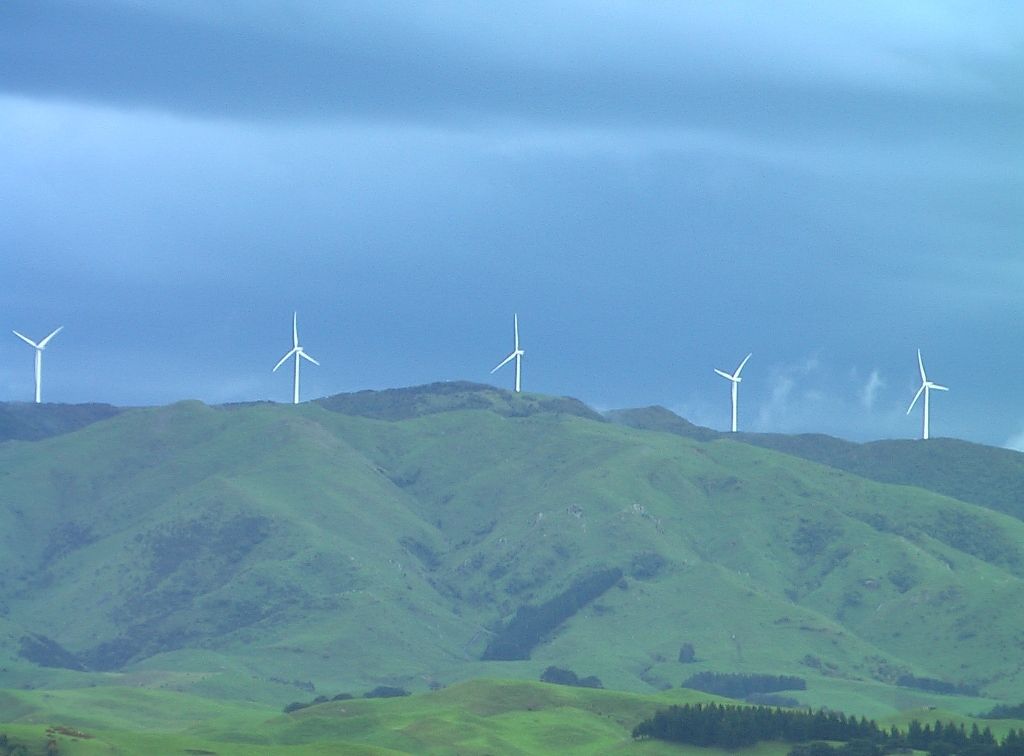 Yet another weakening front and westerly surge is about to move up the country and it could deliver briefly torrential rain, isolated thunderstorms and damaging squalls predicts WeatherWatch.co.nz.

On Wednesday morning a weakening front delivered similar weather conditions to some parts of New Zealand, especially Christchurch, Levin and Palmerston North with readers on the WeatherWatch.co.nz Facebook Wall sending in reports and pictures of surface flooding.

The latest surge of classic spring weather will kick off a windy 48 hour period across New Zealand with Friday expected to be a blustery day for many places.

Most exposed today will again be the West Coast but the southern and eastern coastlines of the South Island will also be exposed, as will the lower half of the North Island overnight tonight and into Friday morning.

Areas well inland should miss the worst of the weather.  Rainfall amounts overall shouldn’t be high but localised areas could have significant downpours.

Northern New Zealand is most sheltered from the rain with little expected over the rest of November let alone the next few days however windier weather is likely nationwide on Friday.

WeatherWatch.co.nz says the unsettled weather pattern will remain in place for the rest of the month with a mixture of breezy and blustery days and most rain events focused on the South Island’s western and southern coastlines.