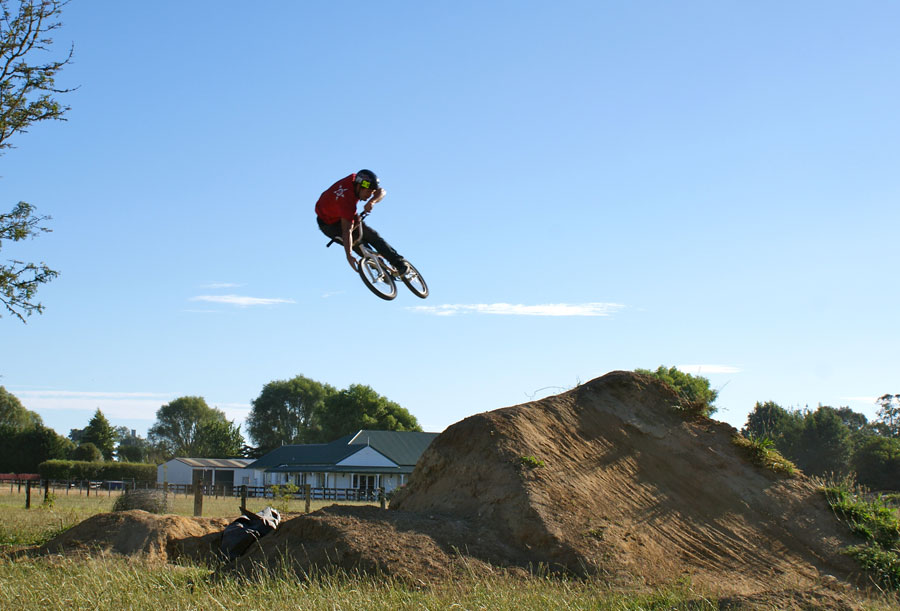 A lot of talk yesterday about 40 degree heat from one quarter but it seems that has since been retracted however today it’s still going to be hot in places with the 30s once again looking popular.

An anticyclone continues to slip eastwards but maintaining mostly dry and sunny skies over the nation with just a few blemishes on the fringes.

Yet again the far northeast part of the North Island (Northland and Gisborne) will see a few cloudy areas with the risk of a drizzly shower. The deep south could see one or two showers pick up this afternoon and southern Fiordland should see some rain or showers although an easing is very likely later today.

Winds continue to blow in from the east over the Far North and eastern parts of the country however they are not deterring temperatures from climbimg to fairly healthy levels overall.

Waitangi Day next week appears that Wednesday should be mostly settled for many of us as the country bathes under yet another anticyclone.

Sunshine should be in order with afternoon sea breezes about the coasts however an easterly flow over the Far North could see a few cloudy areas.

Temperatures are likely to be in the low to mid 20s for most centres but inland areas could stretch to the 30 degree mark.

Overnight temperatures could be a little cool under clear skies with mostly light winds.

Dr Jim Salinger, a climate scientist, has withdrawn his prediction of 40 degrees for parts of New Zealand after believing a similar scenario of record breaking heat of almost 40 years ago was set to take place.

Earlier this week he said anywhere from Hawkes Bay, to Marlbrough and down to about Timaru could see the mercury top 40 degrees for only the fourth time ever.

Dr Salinger believed hot nor’ westers could see parts of the country bake in a repeat performance of February, 1973 when records tumbled in record breaking heat when the mercury soared into the low forties.
Christchurch recorded a scorching 41.6 degrees on February 7 that year with Rangiora hitting a new record of 42.4 degrees.

The change in his thinking yesterday was that cooler atmospheric conditions had now taken hold since his earlier prediction.

A relatively wet set up is still possible on late Sunday/Monday next week for parts of the country as a frontal system appears to break the current dry spell.

Moving in from the Tasman sea a frontal system looks to deliver a period rain for western and northern districtsand now the chance of a band of rain or a period of showers moving across eastern parts of the Mainland.
“The data is flip flopping a little at this point for Canterbury” says Weather Analyst Richard Green “but it seems a short wet spell with cooler temperatures could start late Sunday or early Monday for a time but any moisture would welcome at this time” he said.

WeatherWatch.co.nz believes Hawkes Bay, the driest part of the country will recieve very little if any showers early next week.

Homepage image of a bmx rider taking advantage of hot summer weather and showing his skills.

Heh, nice dig at Met Service there. I love it!