More heat for the east 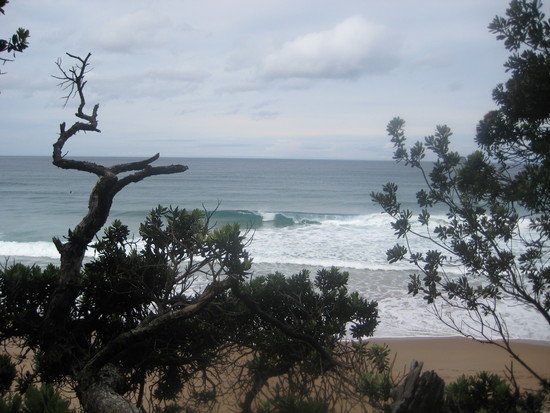 Temperatures nudged 30 degrees yesterday in eastern parts of the South Island and today it’s the eastern part of the North Island that’s expecting much warmer temperatures than usual.

Overnight and the mercury was on the high side in some central and southern areas with northwesterly winds keeping the temperatures up.

Today, a cooler southerly change is expected to advance over Canterbury, Otago and Southland with a blustery burst and some showery activity too, which will see a drop to the low teens likely.

Tomorrow, cooler temperatures are expected across most of the country as the cooler air advances but by Monday, warmer northerlies are set to return.

Australia has seen some fierce heat this week with Adelaide touching on 43 degrees, making it a November record and parts of South Australia, Victoria, New South Wales and Queensland are in an extreme fire risk but cooler and damp weather is expected possibly over the next couple of days in the south.