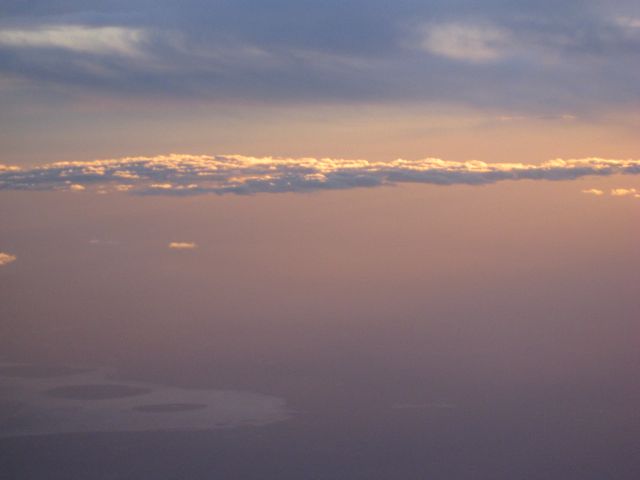 Police have released the names of 13 more people who died in the February 22 Christchurch earthquake, including the partner and five-week-old baby of a man who is lying injured in Dunedin Hospital.

Kelsey Sinitta Moore, 18, and five-week-old Taneysha Gail Prattley were this afternoon confirmed to have died in the quake.

Ms Moore’s partner Glen Prattley, 28, was walking down Manchester St with the pair, as well as sister Rochelle and father Stan, to take them to a downtown bus stop on the day of the quake.

He pushed his sister out of the way of falling glass, almost certainly saving the 21-year-old’s life, but both siblings were knocked unconscious.

He woke up in hospital with a broken leg – but no sign of Taneysha or Ms Moore.

Last week Mr Prattley was transferred to Dunedin Hospital where he was waiting for news of the pair.