Monday’s forecast: No change from Sunday 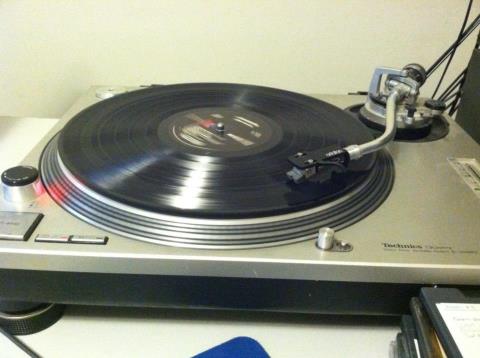 Until some got up and moved the tone arm, which resulted in inventible “screech”.

When that “broken record” analogy is perfect for what has been happening with the weather around most of New Zealand.

Of course, the big question is; when do we get to enjoy the screech of the tone arm being moved.  In other words, when will this long dry spell come to an end?

Aside from a chance for rain for the eastern North Island on Friday, it looks like this pattern will break around the 9th of March.

Until then, the broken record plays on.

Tomorrow will be more of what we saw today.  Look for a cool start tomorrow morning in many areas.  Overnight lows will be in the teens in most areas.  However, don’t be surprised to see some single digit readings about the North Island’s high country, eastern Canterbury and in the deep south.

Highs in the mid to upper 20’s are also expected for the inland parts of the lower Mainland and inland eastern Canterbury.  Highs of 20-24 are expected elsewhere on the South Island.

It should almost go without saying that no rain is expected.