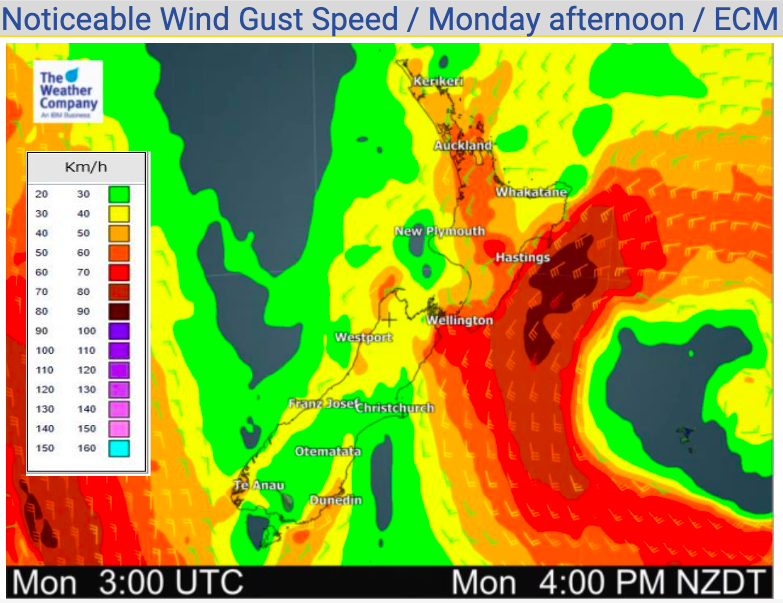 Another colder than average day across a large part of New Zealand with eastern areas exposed to a strong, even gale, southerly flow from a low east of the country.

However summer returns to the south as high pressure expands and those colder winds ease.

Once again many North Island areas will have a blustery wind with areas like Wellington, Auckland, Hawke’s Bay and Coromandel Peninsula exposed to winds that may be quite strong for campers in exposed areas.

It will be drier today but some lingering wet weather remains in the eastern North Island.

We’ll have more details out today about the forecast for the remaining days of 2020 and how New Year’s Eve and New Year’s Day are both shaping up.