Monday wasn’t one to remember 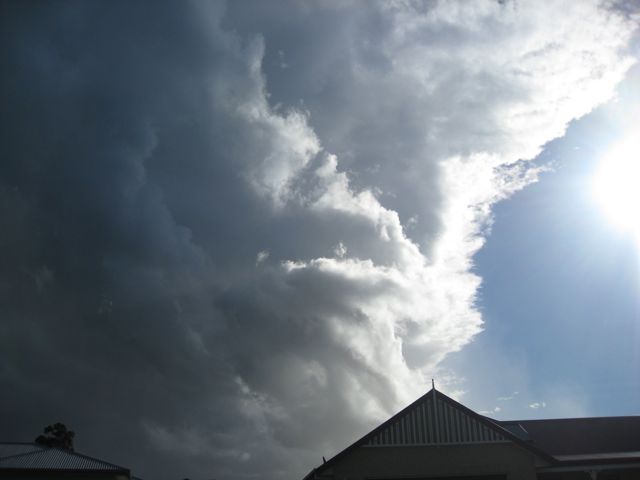 It wasn’t the prettiest of days across the country today and although not every region saw some rain or wind but tonight could have some moisture or wind waiting in the wings for some.

Blustery winds with rain and some localised downpours were the feature for numerous northern and western parts of the country and although conditions were gentler out east in the main it wasn’t all that great.

Over the next couple of days it seems the west is more in the firing line whereas recently eastern areas have been dogged by a chilly southerly airflow.

Showers are expected to come and go and thunderstorms are also still in the picture with a burst possible this evening or tomorrow morning and then Wednesday could possibly deliver more.

WeatherWatch.co.nz weather analyst Aaron Wilkinson is not entirely happy about living in Christchurch presently as no thunder activity is likely in Canterbury and he’s envious for those in the north and west of the country who could see some roll through.”I’m a bit guttered as I love storms but hey we’ve had our share of weather events here lately” he says.

WeatherWatch.co.nz believes unsettled conditions over the next day or two should then give way to more settled conditions later in the week but the unstable atmosphere isn’t looking live delivering glorious sunny skies to the nation as a whole just yet.