Monday – Shabbiest of the long weekend 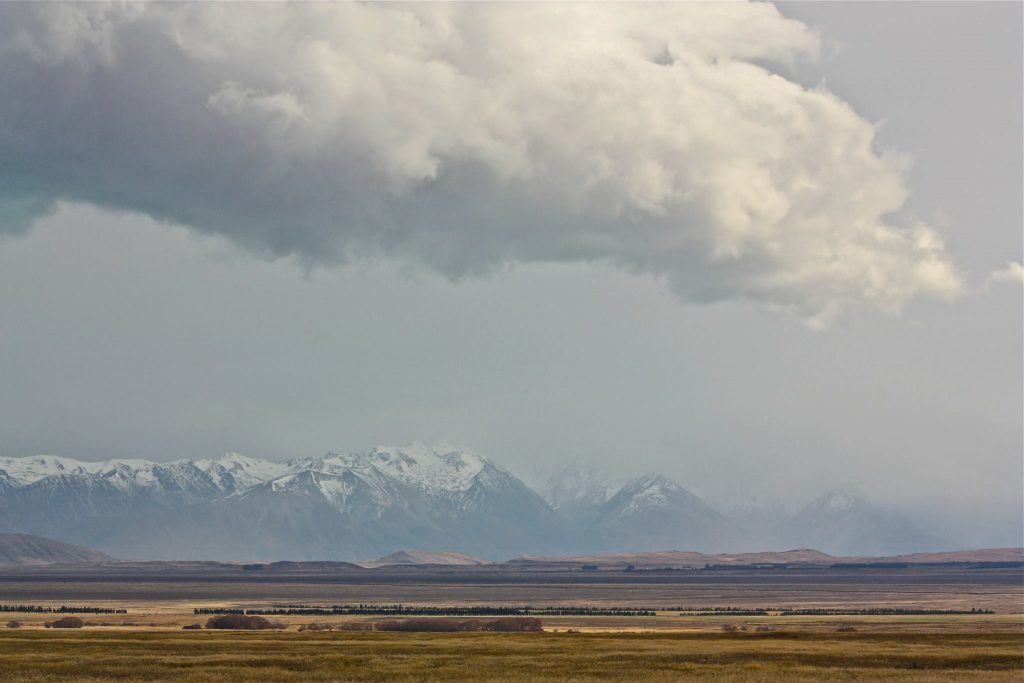 The final day of the long weekend and for those wanting to pursue something outdoors perhaps the north and east of the North island might be the place to do it but eventhen it might not be entirely shower free.

The rain yet again is set to fall over west of theSouth island but the difference today is that it’s also moving into easrern areas due to a southerly driving it in.

“It’ll certainly be colder across the south today compared to yesterday” says weather analyst Richard Green.
” Tomorrow could be even a notch or two colder so the milder air over the weekend was merely a smokescreen perhaps for southerners”.

Auckland is in line for mostly cloudy skies for a chunk of today and a shower could push in tonight but it’s tomorrow when it’s looking wetter.

Wellington is likely to see the northerly continuing to blow through but tomorrow the southerly which is set to be pretty windy will have a real bite to it.

Christchurch saw 20 degrees yesterday butby the middle of this afternoon it’ll probably be half that.

Dunedin could be a little damp in places this morning but it’s shaping up to be a brighter afternoon although still a bit chilly.

Snow levels are likely to drop to 3-500 metres over southern and eastern areas of high country and hilltops tomorrow.

The rest of the week is looking more settled once this frontal system has done with dropping its contents over the next 24-48 hours.