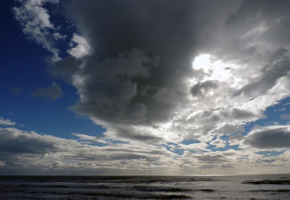 An anticyclone lies over the South Island and lower North Island tonight bringing mainly settled weather, still a fair amount of cloud about for eastern regions however. A light easterly airflow covers the upper North Island.

Mainly clear skies tonight with easterlies easing this evening, there may
be some cloud about by dawn tomorrow.
Tonight’s Lows: 0-1