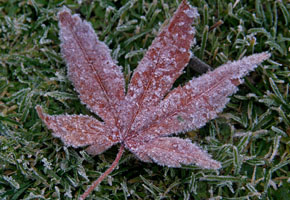 An anticyclone cover the South Island tonight bringing mainly clear and frosty conditions again. The North Island still has a southeasterly airflow meaning cloud skies in the east and for areas north of Auckland, a few showers possible in these areas too.

Cloudy with south to southeasterly winds, patchy drizzle. A chance of rain
at times Gisborne northwards then easing this evening.
Tonight’s Lows: 8-9

Mainly clear skies with east to southeaterly winds easing this evening,
some cloud in the east near the ranges.
Tonight’s Lows: 6-8

Mainly clear skies tonight, there may be some cloud near the coast. Light
winds.
Tonight’s Lows: 2-3

Periods of cloud with west to northwest winds.
Tonight’s Low: 6