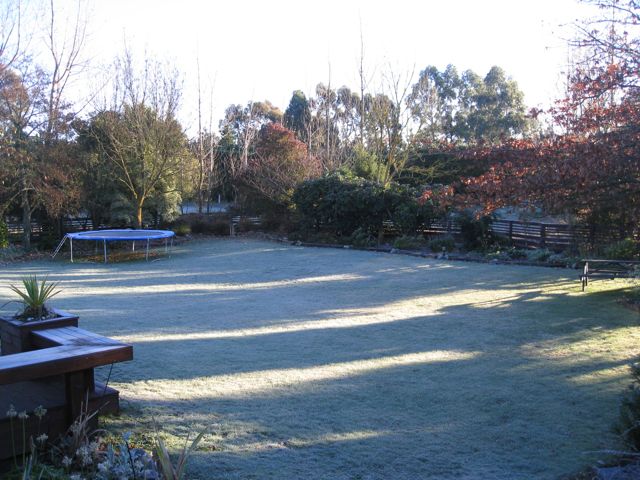 A generally cool night is on the way for most places and for those under clear skies frosts are expected and temperatures could below zero in places over central and southern regions.

The Far North looks to have conditions clearing tonight and overnight and many other parts of the country should be dry although some cloud may roll in from time to time.

Fog has been appearing in isolated places in recent mornings but generally clears quite quickly once dawn arrives.

Coldest areas are expected to be over the interior of the Mainland and the mildest night tonight looks likely to be over Northland and parts of the Auckland region as a some cloud cover is set to keep a little warmth in.

A quick glance at tomorrow and much of the nation should see some sunshine however rain is likely to settle about Fiordland and Gisborne might come across a few showers in a southerly breeze but any remaining cloud or fog elsewhere should burn off fairly smartly and sunshine should prevail in many cases.

Temperatures are expected to be near average during Tuesday but a few West Coasters might feel a bit hard done by under some cloud cover with that rain previously mentioned around Fiordland keeping a lid on the thermometer.

Tomorrow night is shaping up to be even cooler than tonight with further frosts over the southern half of the nation possibly having an extra crunch to them.

Frost appears yet again on the back lawn.Taken by R.Green.