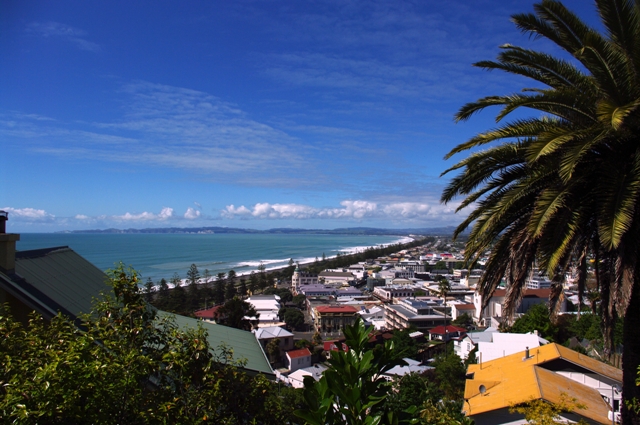 Conditions for much of the country should be dry tonight but a pockets of showers are possible in eastern areas however without much of a punch.Southerlies with them will make it feel cool to cold in some cases and even with the likelihood of it remaining dry it won’t take away the crisp feel.

Today though it was toasty warm across eastern areas of the North Island with that 30 degree mark looming large but the incoming southerly will see that figure plummet and be easily halved.
Tomorrow both Gisborne and Napier might struggle to top 20 degrees.

Looking at the big picture and there are signs of a change in the weather pattern but it doesn’t mean it will change overnight.

The anticyclones don’t appear quite as big and robust over upcoming weeks and rain bearing systems are starting to show up on the outskirts. All of this will take time to eventuate and it could be another few weeks yet before they fully kick into gear.

The week ahead shows just a few showers at best and that’s only in areas vulnerable to the south or sou’ wester. Otherwise it’s more of the same where sunshine and clouds come and go and breezes develop and then disappear.

The most obvious note this week is the cooler conditions over the far south particularly. A couple of fronts move through and each time slightly colder air behind it kicks in.

It won’t be quite so marked over central and northern regions but still a little chill at night and a couple of cooler spells this week might be noticeable.

Still blowing its nuts off in Auckland.