Monday Monday – not so good to me 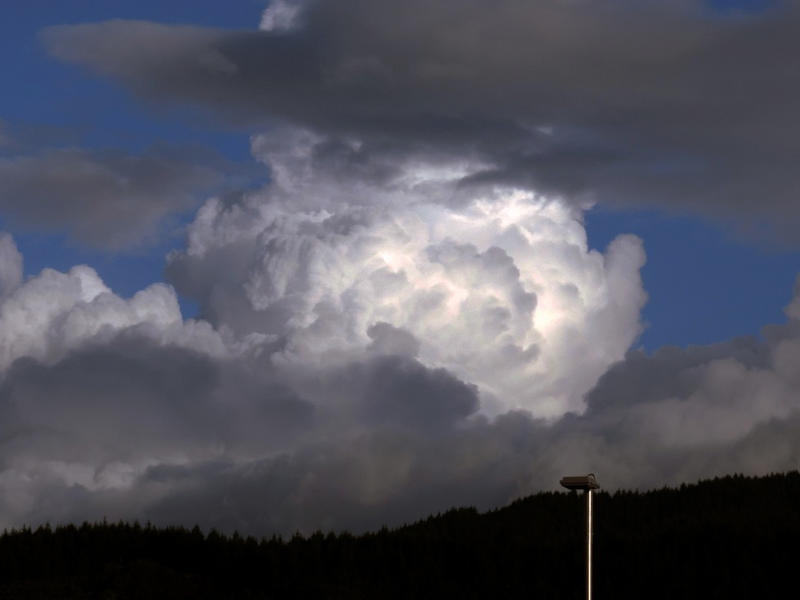 Yes Monday brings a cold southwesterly airflow for New Zealand, and yes this means showers and cold temperatures for many!

There is a bright side though and ski fields about southern New Zealand will be looking up with some snow expected. Some snow for the Central North Island ski fields too.

The upper North Island will see occasional showers and the odd sunny spell, breezy to brisk southwesterly winds. Temperatures all in the low to mid teens. The east coast of the North Island and Wellington sees showers (showers a little more infrequent about the Capital) with cold southerlies, southerlies strengthen about the Capital tomorrow
afternoon.

Expect some snow about the hills in Wellington to 400m from
late afternoon then possibly even 300m overnight, also the Central Plateau in
the afternoon. Heavy snow falls are not expected at thist stage on Monday but still something to keep an
eye on, snow may become more persistent on Tueday morning.

Onto the South Island, now the West Coast is looking pretty good
compared to other regions. There may be a brief early morning shower then
clearing to reveal mostly sunny weather, a cool southwesterly wind blows for
the rest of the day though with highâ€™s around 10 degrees.

Nelson and Marlborough are mostly sunny for the day too, southwesterly winds keep
temperatures a little cool around 9 or 10 degrees.

Expect breezy cold southwesterlies for Canterbury. A few early morning showers may pass through
then sunny breaks develop, showers will persist out on Banks Peninsula however
with hail and snow lowering to 200m. During the afternoon showers with hail and
snow to 200m start to close in again starting near the coast and pushing inland
(precipitation will still be more persistent near the coast overall), mainly
into North Canterbury although coastal parts of Mid Canterbury may see showers
too. Inland Mid Canterbury and most of South Canterbury are looking fairly
sheltered and dry due to the southwest airflow. Highâ€™s getting up to 7 or 8
degrees.

Otago and Southland is where things get a little more juicy,
wintry showers for much of the day bringing small hail and snow to 200m. Showers
ease about Southland in the evening. Cold southwesterly winds. Temperatures
ranging from 5 to 7 degrees at their highest, much of the day will be colder
then that and with wind chill factored in itâ€™ll be time to wrap up warm thatâ€™s
for sure.

Not the cold temperatures its the gales that Auckland gets in this situation and all week too give or take a day.