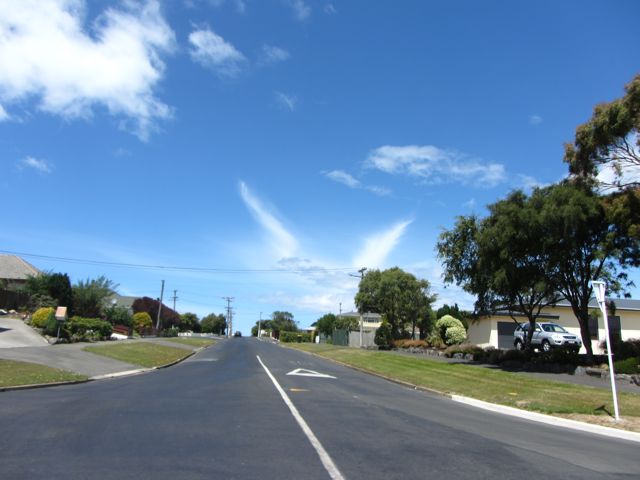 This evening and tonight looks to be just a little cooler again and suggests Autumnal nights are almost here.

The Far North is the only area that should see temperatures tonight remain in the mid to high teens but elsewhere minimums of ten to thirteen degrees are likely.

Single figure lows could hit inland areas and centres such as Masterton and Blenheim, if skies remain mostly clear and winds fairly calm.

More than 95% of the country saw temperatures in the twenties today with just three or four areas remaining in the high teens.

Wanaka was the warmest centre with 29 degrees and Invercargill claimed the low of 18 degrees.

Tomorrow, the country is set for a similar day to today with temperatures expected to be in the twenties for most areas and a mainly dry Tuesday is anticpated.