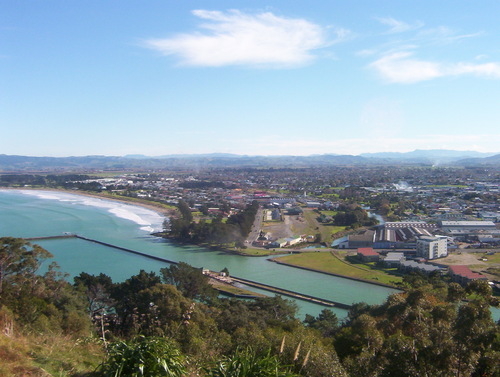 Warmest temperatures today belonged to eastern areas of the North Island with Gisborne topping the list with a mild nineteen degrees and right behind was Napier, Hawkes Bay and Whangarei with eighteen degrees,

The southwest corner of the North Island saw fairly pleasant temperatures with a string of mid teens recorded.

The South Island was expecting an icy spell but much of that remained over the deep south with Dunedin Airport only making seven degrees while Invercargill managed just nine.

Nelson and Blenheim enjoyed temperatures of sixteen degrees and although the skies over central regions of the South Island may have appeared ominous earlier in the day, thermometers remained in double figures. Some coastal showers could pepper the area tonight or tomorrow with snow to quite low levels.

That cold air is likely to move over central and southern parts of the North Island tomorrow with Wellington, Masterton, Kapiti and Palmerston North feeling the chill with snow possible to four to five hundred metres.

The upper North Island should see a mostly dry day and the next few days ahead appear mostly settled.Eastern areas of the north tomorrow could see some showers move through as a sou’ wester picks up.

Winds over the Mainland are likely to be gusty in eastern areas as the sou’ wester blows through and could feel quite nippy at times.

Image of Gisborne by panaramio