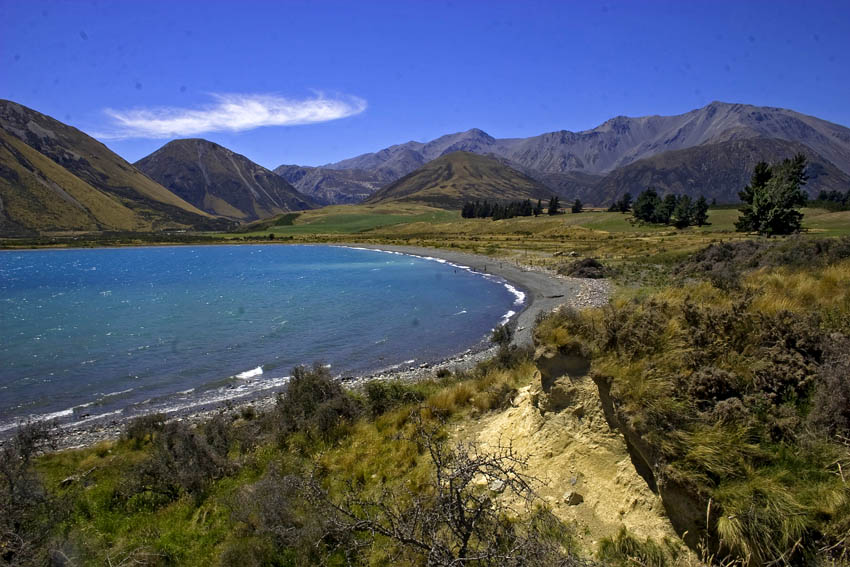 It seems much of the country is sparkling this afternoon as a number of readers have got in touch with WeatherWatch.co.nz  to let us all know what’s going on.

Annika from the Far North mentioned, “Not a cloud in the sky in Northland today”.

Similar sentiments were coming out of the Garden city. “Just fantastic here in Christchurch. Have really enjoyed all the gorgeous sunny days.” said Sharren and Abbie-Jayne put it simply, “Bloody perfect in Central Chch!!”.

Another said it was perfect for washing and West Auckland was enjoying a stunner.
Scott in the City of sails said “Sea breezes ‘fighting’ in Auckland for dominance. Pleasant 24c outside. Let summer roll on”.

South Canterbury was having a ripper of a day according to Sharleyne.”Clear skies and sunshine in Timaru just beautiful..”.

On the other hand there were also comments such as this one from Marilyn ” I’m struggling to enjoy these sunny days. Rain please”.

Over Wairarapa it didn’t start off sunny according to Helen.”Cool start again, cloud just breaking now and warming up fast in South Wairarapa”.

We even got a comment from Brazil which stated it was hot there. Is it ever anything but?

Thanks for your comments and it appears that the anticyclone isn’t budging quickly and more of the same can be expected throughout much of the week.