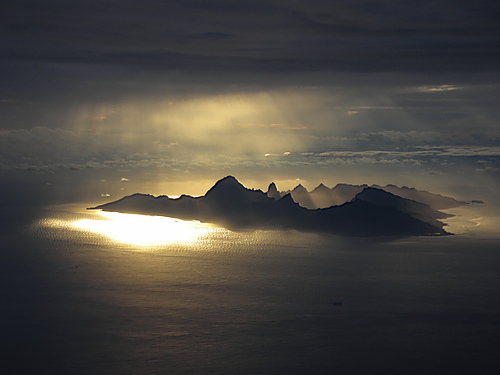 The weather so far today isn’t a record breaker in any sense of the word however it’s variable and in most places quite cool.

Sharalee from Taranaki told us “chilly in New Plymouth but sky is slowly turning blue” however central parts of the North Island wasn’t overly warm “cold wind in Rotorua, but sunny”said one WeatherWatch.co.nz facebook reader.

Conditions in the south seem to have deteriorated this morning with Nicole chiming in with “Pretty average/chilly in chch today bbbrrrr i want sun lol” but back up north in Featherston it seemed brighter with” blue sky, yellow sun and green grass here” according to local Francie Smith.

Shena said it was much better near her earlier this morning but we didn’t quite catch her location” 13.8 degrees already, sun is out and gorgeous blue skies”.
Aimee also kept mum on her whereabouts but mentioned in response to to our question whether anyone had some blues ‘cos of the weather she said”Only blues here is the colour of the sky”.

Tonight it still appears that temperatures are set to fall quite quickly after sunset and the risk of frost remains in sheltered areas.

This is normal Spring weather, not Summer weather. We are still in Spring!!

Definately a bite in the wind in Hamilton. Fine but cloudy. That wind should drop mid week hopefully and looking to go easterly. Cheers Dave

Dont mind the cold nights,just that wind.A hot day and cold night be ideal with no wind.

It’s a cool to cold week and breezy at times but sunshine for much of NZ and just a few cloudy areas in the north and east.

HI WW, are things going to warm up anytime soon, these cool SW winds are seeming to persist and keep the temps down. Hope this is not a precursor to summer. Got my shorts & T’s ready but have put them away again..

This is normal summer weather for Auckland before the better autumn Feb-April period when the daily SW assult starts easing off,constant cloudy periods,SW gales and 18-21c temperature maximums while the rest of the country either has summer weather or thunderstorms.