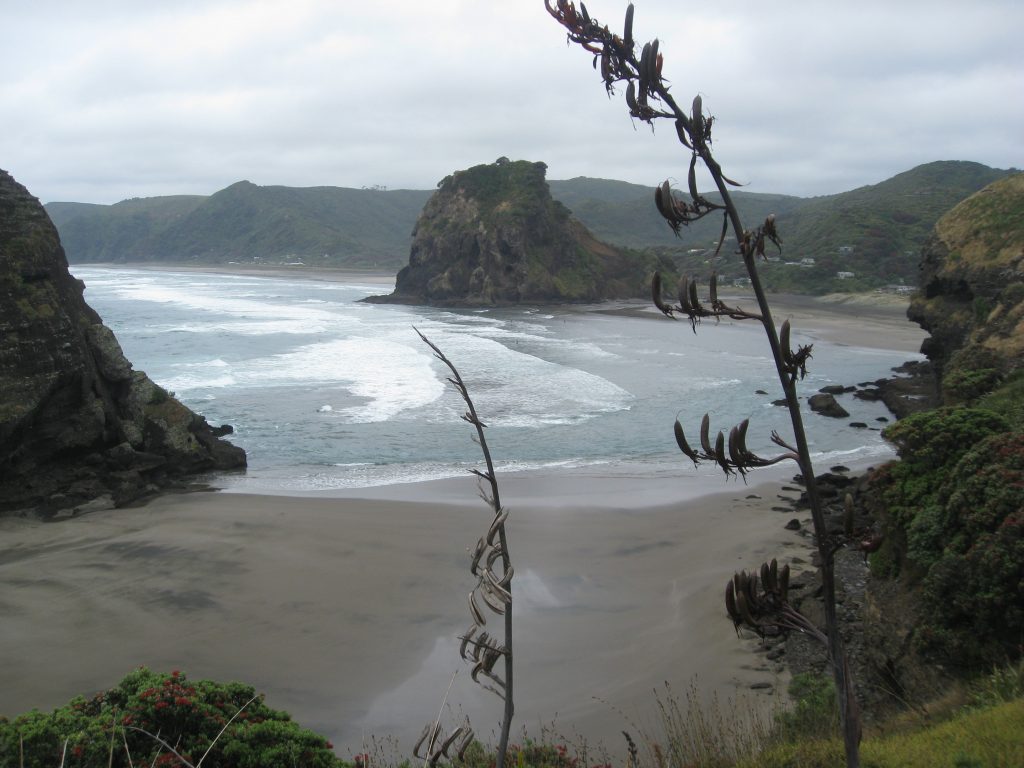 Civil Defence downgraded its tsunami warning yesterday afternoon to an advisory and lifeguards were waiting on police to make a call on warning levels.

Some surfers and fishermen had defied warnings all afternoon, taking to seas even as coastguards warned of tsunami surges, but most waited on boardwalks and other areas around the beaches.

Criticism has been aimed at Civil Defence headquarters after a somewhat slow response compared to many other nations around the Pacific rim to alert their residents on Saturday night, however once the operation was underway, it appeared the process was swift and efficent.

Most surges around our shores were under the one metre mark but the Chatham islands saw waves approaching the 1.5 metre figure.

Reports of very low tides in some coastal pockets around New Zealand had a few people very concerned about what may follow but their fears were allayed as the surge coming in didn’t rise to any great degree.