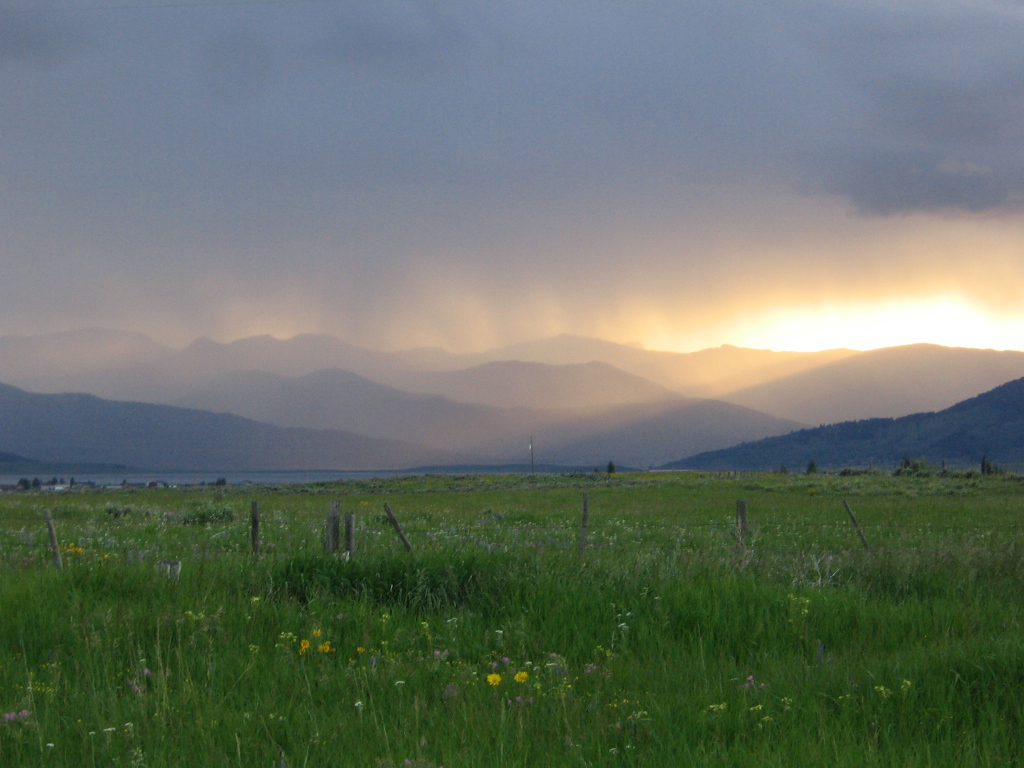 Rain has been falling, sunshine has been streaming down and winds have been coming in from numerous directions so far today across the country however the North Island has been seeing most of the wet stuff.

Rain has been falling in areas that haven’t see some decent falls in recent times and a number of farmers could be having smiles on their faces as a result.

Much of the Mainland has been dry so far today however parts of Nelson and Marlborugh have seen a few falls from time tio time.

Temperatures have been highest across a few eastern areas of the South Island and getting into the late 20s under sunny skies and warm breezes.

Cooler temperatures are likely to kick in across the south for much of the upcoming week as winds are likely to move in from the easterly and also the southerly quarter.

“After a cool Spring, Canterbury has certainly warmed up over the last few days to kick off summer” says weather analyst Richard Green “but it looks like temperatures will take a bit of a hit this week howvere the amount of rain we’ll get is still a bit uncertain at this point” he says.

Hi Team,
Great rain here in Kaitaia, 62mm at 3.00pm, our fire crews on Karikari will welcome this drop

So far 30.4mm and still falling heavily. There will be some happy homeowners with this lot, as their tanks fill up – to say nothing of happy firefighters!!!

Hi Phil,
Certainly getting some nice steady rain in Whangarei today, very good to see, just a bit of a breeze along with it.