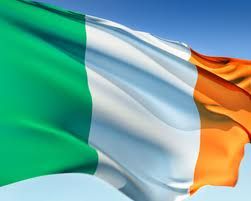 A missing yacht with a New Zealander on board has arrived safe and sound in Ireland.

The Golden Eagle sparked a massive air and sea search when it failed to turn up on schedule after setting out from Bermuda on August 21.

It was crewed by a 69-year-old from Norway who owns the boat and a 60 year old New Zealander, who was described as an experienced sailor.

The Irish Times reports the pair had been delayed by some slight damage to the sails and rigging caused by bad weather.

They hadn’t been in touch because they were sparing the batteries on their handheld VHF radio – and were not aware of the search for them.

If the only radio eqquipemt they had on board was a had held vhf, which could have a range of 6 to 8 miles if they were lucky, someone should have a serious talk to them.