Home > News > Milder winter on the cards, but cold sna...

Milder winter on the cards, but cold snaps likely 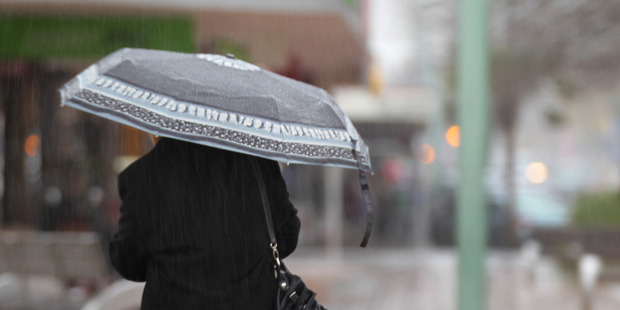 Winter is not expected to bring the usual severely chilly conditions this year because warmer temperatures are predicted to last right through to early spring.

Sea surface temperatures are expected to be near average off the west coast and above average to the east – which will mean warmer-than-usual conditions, overall.

Niwa forecaster Chris Brandolino said the warmer weather had been a trend for several months now.

Although that was set to continue over the next few months, there would still be the odd cold night.

“This is the 17th straight month we’ve been getting warm temperatures. We’re going to get a lot of air coming from the east – as opposed to winds from the south, which will be colder.

“But we do expect cold snaps. There will be periods of [very] cold temperatures … that will actually feel like winter.”

The report outlines the kinds of temperature, rainfall and soil moisture people can expect in various parts of the country.

In terms of rainfall total predictions, the report says there is a 40 per cent chance for that to be near normal or above normal for the east of the North Island and the top of the South Island.

There is a 45 to 50 per cent chance of rainfall totals to be near normal in other parts of the country.

Soil moisture levels and river flows are predicted to be in the below average range in the Northland, Auckland, Waikato and Bay of Plenty regions.

They are more likely to be above normal in areas including Nelson, Marlborough and Buller.

Niwa’s outlook also points out that international guidance had indicated that an El Nino weather system was a “most likely outcome” for the June to August period.

The El Nino system could lead to tropical weather and heavy rainfall, with the risk of cyclones in other parts of the world and cooler, drier weather Downunder.

Typically, an El Nino leads to dry conditions in east coast areas of New Zealand and more rain in the west of the country.

Mr Brandolino said it was still too early to say whether the weather system referred to overseas was in fact an El Nino system, but if so it could lead to a colder spring for New Zealand.

WeatherWatch head analyst Philip Duncan said the warmer weather could be partly because of the fact that we were within a neutral weather pattern – neither El Nino nor La Nina.

But Mr Duncan pointed out that the country was in the same weather system that brought severe cold snaps a few years ago.

“But we also got cold periods which included that in 2011 when we saw snowflakes in Auckland.

Mr Duncan said he personally believed that an El Nino event was in play – based on what was coming from international forecasts – and warned businesses that relied heavily on the weather to be vigilant.

“People should shop around for their long-range forecasts and they should be educating themselves on how weather patterns work.

“The weather can really affect our economy and so businesses and companies that are meat-based, timber-based and wool-based, for example, need to stay aware.”