Mild start in the north, cold in the south 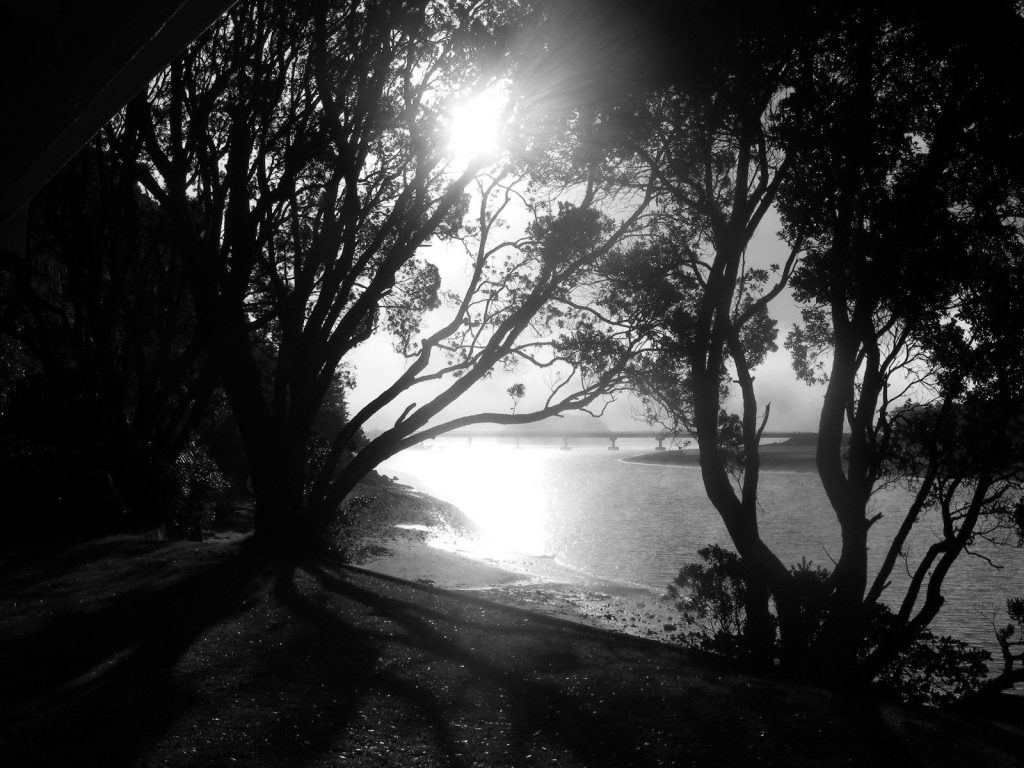 It was a mild start to Thursday across the North Island with most places in double digits by 7am.  Cloud cover has helped boost temperatures across the island in a number of centres, but may well act as a lid on those temperatures rising too high today.

In the South Island it’s quite a different story with near zero starts for Otago and Southland and also Christchurch.  Much of Canterbury was warmer though with 8 degrees in Timaru and Kaikoura at 7am.

Today sees a very weak frontal system over the North Island which is likely to deliver a few light and isolated showers to the west and north of the island.

Tomorrow the pattern is reversed with skies mainly clearing in the north but a weak frontal system moving in populated places of the South Island.  Heavier rain is likely in the west.

at 8.30am its just on 10 deg calm an a blue sky dome overhead. another stunning canty spring day!