Mild night in the north 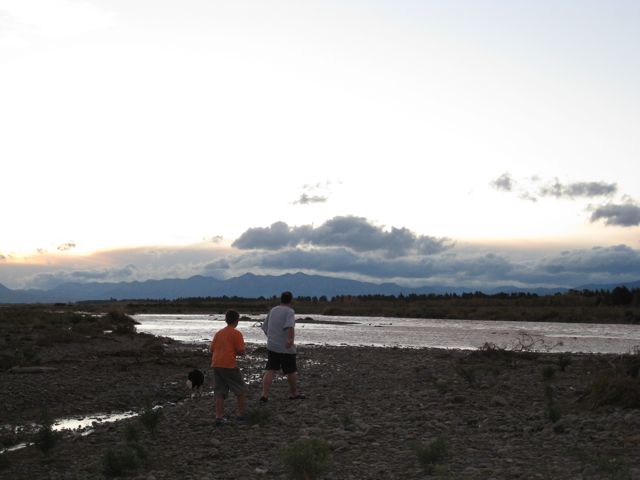 Temperatures barely dipped below 20 degrees overnight in many northern regions as a warm northerly kept thermometers bouyant.
While it wasn’t dry in a number of cases, temperatures felt more like the end of January than the middle of April and although rain is on the menu for many areas, the warmth is likely to remain keeping the temperatures in the low to near mid 20s.

This morning sees Auckland, Whangarei, Kaitaia and Tauranga nudging 20 degrees but despite the Saturday sport has been affected in a few cases as some rain is lingering over parts of the upper North Island.

Further south it’s also relatively mild however it’s not expected to be overly warm ahead of a cold change moving up the east of the mainland tomorrow with snow lowering to near 500 metres across much of the Alps at some stage tomorrow.

Christchurch encountered a few glorious days earlier in the week but the last 48 hours has been cool and gloomy with rather chilly temperatures  and colder conditions are looming tomorrow with an increasing southerly later bringing rain or showers.