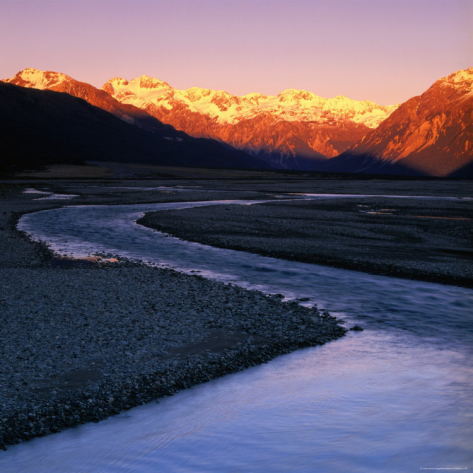 Skies are improving over northern & eastern areas of the North Island but it could take a little time this morning for all cloud, showers and drizzly showers to completely disappear. The southerly wants to keep hold of Hawkes Bay and Gisborne just a tad longer.

Blue skies are moving into many areas though and winds have eased overall compared to the night before last. Today most regions will see light winds with sea breezes this afternoon about the coast.

Temperatures dipped again overnight in the south and frosts have also formed as a result but they are expected to thaw out reasonably quickly this morning.The thermometer is already starting to rise with the sun up already.

We’re now one week into the last month of spring and as we’ve previously mentioned the cold nights aren’t breaking any records but frosts and heavy dews this late in the season aren’t that common though.

“It seems that temperatures should start to pick up slowly as of today” says weather analyst Richard Green.
“The next few days should be close to normal if not a little above just as the weekend gets underway”.
Head weather analyst Philip Duncan also thinks we’re slowly on the improve.”It has been cool or even cold for much of the country since the weekend. It seems we’re now out of the coldest part of the season and slowly but surely we’re picking the temperatures to lift and be where they should be”.

Snow has fallen to low levels along the Southern Alps over the last week to ten days and skifields closed several weeks ago.The interesting point is that a few could have stayed open this late in the season with unseasonably snowy events.

WeatherWatch.co.nz overall sees the cold air on the wane as the month ticks by.
As we edge closer to summer the nights should slowly warm up but don’t hold your breath entirely just yet.

You said all this in september tho.