Middle of winter but it’s warm in the north 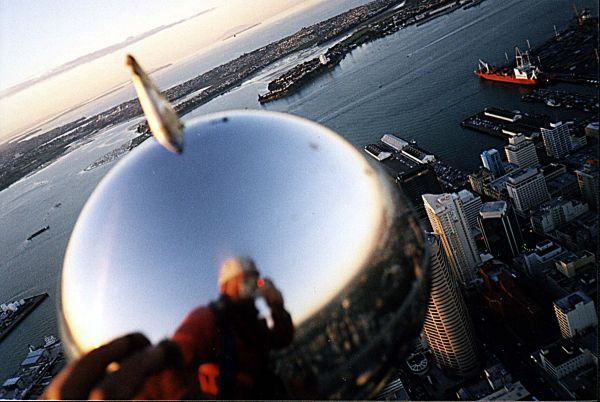 We might be half way through winter but for most North Islanders the weather was warm, with sunny, dry, weather for most on Sunday.

WeatherWatch.co.nz’s Daily Highs show that 18 degrees was recorded in the Bay of Islands on Sunday, the nation’s highest temperature.  However several other regions had similar temperatures with much of Northland on 17, centres across Bay of Plenty reaching 17, Auckland reaching 16 and 17 across the city, New Plymouth also on 17 and Hamilton on 15.

Several regions were on 14 degrees across the North Island too.

It’s was a different story in the South Island – with Queenstown climbing to just 4 degrees on Sunday.

On Saturday Whangarei hit 18 to take the national high, while the Bay of Islands had 17 on Friday. On Thursday Tauranga had 18 degrees.

WeatherWatch.co.nz says this week looks no different with highs in the north again reaching the upper teens while overnight lows mid week will take a big jump as northerlies move in.

Don’t wait to see the day’s highs on TV – see them here first, around 4:30pm every day.

Iit was rather mediocre in Auckland with plenty of cloudy periods until a complete clearance about 2pm,and a classic lose/lose this morning,after a totally clear night the clouds is racing from the west in just in time for daylight with windows running down with water from condensation,these arn’t the nicest of days if the cloud remains all day.

Plenty of rain is likely on the next two weekends in Auckland. The first reason will be the southern moon moving north, and the second the lunar equinox+higher tides creating strong winds that may do some collateral damage in the first week of August. I think the recent talk by some of cold winter temperatures being over will be rather amusing come September.