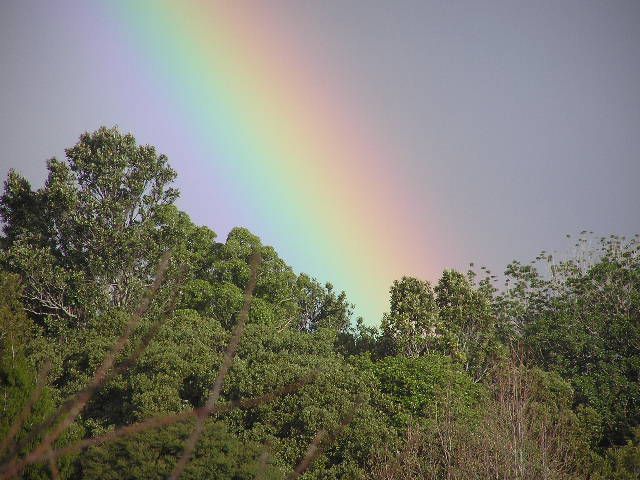 It was a mild night for northern New Zealand last night as light northerlies and patchy rain was fed down from the northern Tasman Sea.  Cities like Auckland and Whangarei barely dropped below 13 last night and by 9:30 were up to 14 degrees.

Warmer weather spreads down to other North Island regions and most of the island was frost free this morning.   Wellington has a northerly breeze and 10 degrees this hour but it’s cooler up in Hutt Valley on around 5 or 6.

Cloud cover in the South Island has kept some coastal centres above freezing this morning however Oamaru had -2 and 8am and has crept up to -1 this hour.  Meanwhile it’s just 3 in Invercargill and Timaru, 1 through parts of Central Otago, and 4 in Christchurch and Dunedin.

Patchy rain across northern New Zealand is now starting to ease/fade out however showers are likely to remain in Northland, Bay of Plenty, Taranaki and Manawatu for the next couple of hours.