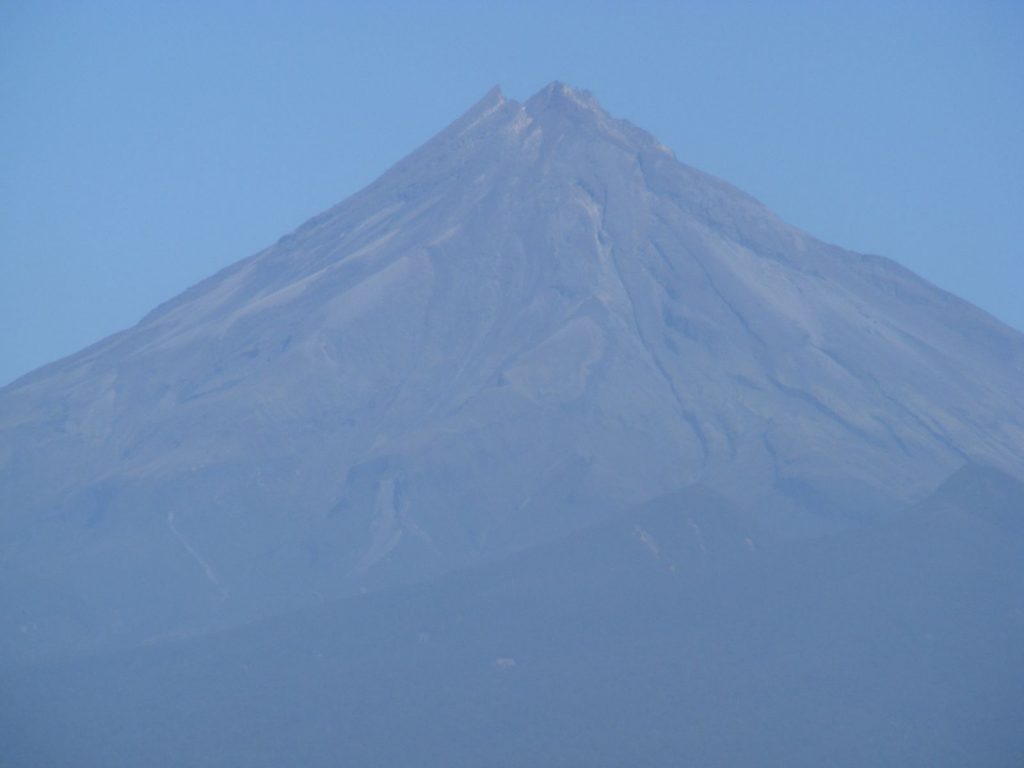 The hot, dry, weather will continue for the rest of March and into early April reports WeatherWatch.co.nz.

Some shower activity is possible in Northland but not enough to end the drought.

The temperatures are above average for late March and look set to extend into early April however expects weather patterns to change next month increasing the chances of rain into the dry north.

WeatherWatch.co.nz predicts that Easter will be mostly sunny for a number of main holiday spots.  Full details in our official Easter Weekend forecast here.