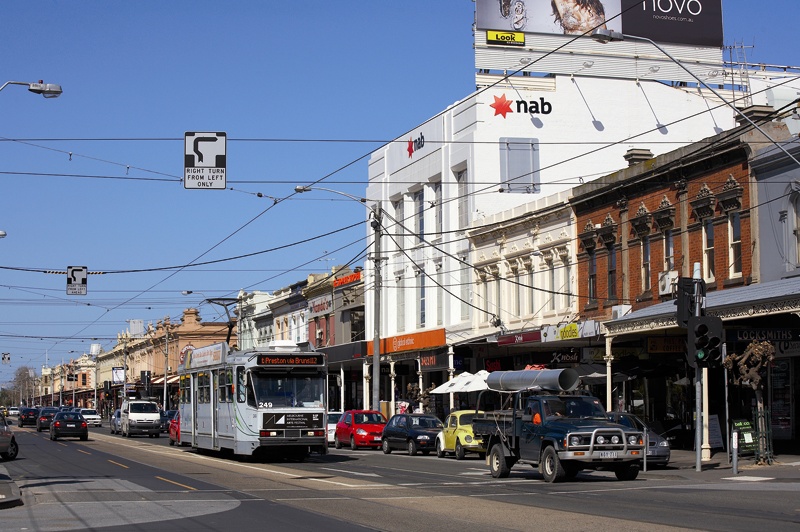 Victoria seems to have escaped much of the unsettled weather that has hit its northern counterparts lately and in fact has ended up roasting.
Melbourne yesterday has equalled its March record for consecutive days of 30 degrees or hotter and today is almost certain to equal the record for all months.

It reached 35.4 degrees, 11 above the monthly average and easily exceeding the 30-degree mark.The past seven days have been particularly warm, averaging 34.3 degrees.The run of 30-degree heat is virtually guaranteed to extend to eight days on Monday. This will set a new March record and equal the record for any month.

With each of the next three days a good chance of reaching the mid 30s, the run of heat should go out to 10 days before a welcome cooler change arrives.
A near-stationary high over the Tasman Sea has combined with a trough over the inland to generate northerly winds over Victoria nearly every day since the start of the month. The high is only just starting to budge and will finally give way to a front rearing up from the Southern Ocean. This is the front that will bring the cooler change.

At this stage, the change should arrive on Wednesday, cooling the city to the mid 20s on the following few days and even cooler on the weekend.This will be a great relief to those who struggle to cope with not just the heat, but the higher-than-normal humidity.

Unfortunately, the change will not bring much rain. Melbourne is having its driest start to autumn in six years, receiving only 0.6 of a millimetre in the first 10 days.