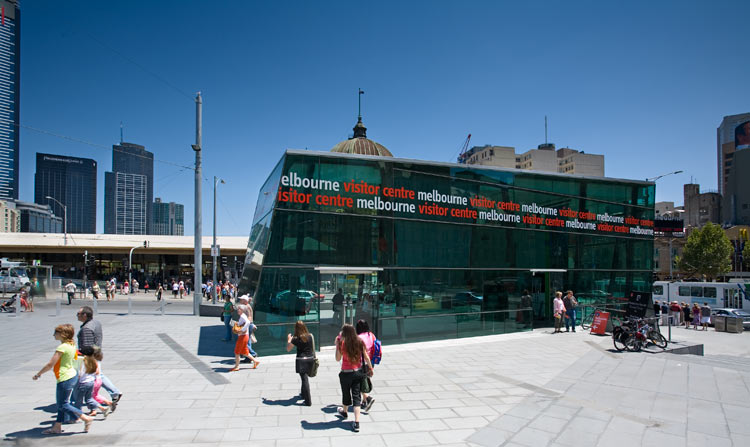 Queensland and New South Wales have had more than enough rain recently but the same can’t be said for Victoria and Melbourne where it’s dry and they’re also really feeling the heat.

In the past 150 years Melbourne has not more than eight days in a row of 30 degrees or hotter, but it’s likely to have nine in autumn.

Victoria’s capital city has already begun its hot spell with Monday and Tuesday both reaching the low 30’s. The forecast is to reach the low thirties each day until Sunday before potentially hitting the mid 30’s on Monday next week. The final day of the heat is likely to be Tuesday next week before a cool change is due overnight.

This extended spell of heating is longer than any spell in Melbourne’s records, likely going past Melbourne’s most recent eight day run in February 1961. The strangest part of this situation is that it is occurring in March, the first month of autumn. The longest March run above 30 degrees was seven days in 1985.

A semi-stationary high pressure system to the southeast of Australia is gradually drawing in heat from the interior. This high is also blocking any cold air from reaching Victoria as the next front strong enough to cool the city won’t arrive for another week.

The humidity will be elevated for most of the week making it feel warmer than the mercury suggests and overnight lows are likely to be about five degrees above average.