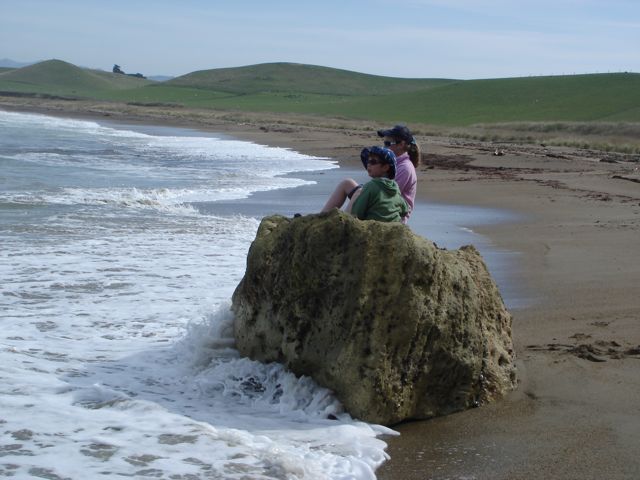 We’re a month away from the shortest day and although the days will slowly stretch out after that point the coldest weather often takes place four to six weeks after the event.

It’s been a cool start across parts of the country this morning with frosty conditions taking hold in some places however the pay off is for a mostly sunny day with little wind expected.Tonight looks like a bit of a repeat performance for those areas hit by Jack Frost this morning.

The only blip on the radar appears to be about parts of the eastern North Island with Gisborne possibly copping a few showers with a cool southerly and at the other end of the country, Milford Sound might provide tourists with a bit of a wet and grey day.The plus side with Fiordland in the rain is often at its best as the cascading waterfalls are in full flight.

Of the main centres, Tauranga and Auckland should see the warmest temperatures however that’s just about average for the time of the year whereas the two southern main centres might feel cool in the shade but pleasant enough in the sunshine.

On a different note it was on this day in 1960 when the world’s most violent earthquake struck Chile registering 9.5 on the richter scale. It generated a Pacific-wide tsunami, which was destructive locally in Chile and throughout the Pacific Ocean. The tsunami killed an estimated 2,300 people in Chile. There was tremendous loss of life and property in the Hawaiian Islands, in Japan and elsewhere in the Pacific. Destructive waves in Hilo, Hawaii, destroyed the waterfront and killed 61 people. Total damage was estimated at more than US $500 million (1960 dollars).

Last years big quake in Japan registered 9.0 on the richter scale however the following tsunami resulted in the loss of more than 20,000 lives.

Image of children enjoying the ocean from a slight distance in Kakanui, North Otago