Home > News > Marketing our climate to the world...

Marketing our climate to the world 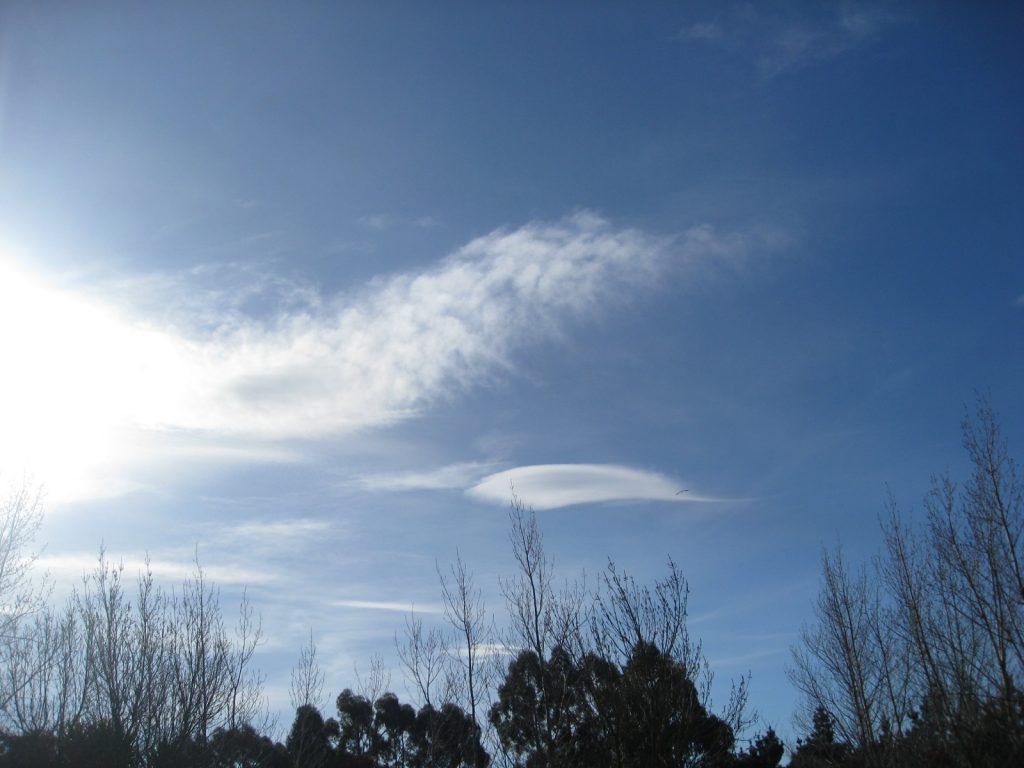 We’ve covered some stories before regarding our climate and how it is promoted online to the global market.

Here is another angle where it’s focussed on New Zealand’s sunshine and the harsh UV rays plus the supposed abundance of it!.

Most places in New Zealand receive over 2000 hours of sunshine a year, with the sunniest areas — Bay of Plenty, Hawke’s Bay and Nelson/Marlborough — receiving over 2350 hours. As New Zealand observes daylight saving, during summer months daylight can last up until 9.00pm. New Zealand experiences relatively little air pollution compared to many other countries, which makes the UV rays in our sunlight very strong during the summer months. In order to avoid sunburn, visitors should wear sunscreen, sunglasses, and hats when they are in direct summer sunlight, especially in the heat of the day (11am — 4pm). While summer is sunnier than the other seasons, most regions in New Zealand have a relatively high proportion of sunlight during the winter months.

They should make clear that it’s the quality, not the quantity of sunshine that is noteworthy. NZ is cloudy when compared to large tracts of various continents.