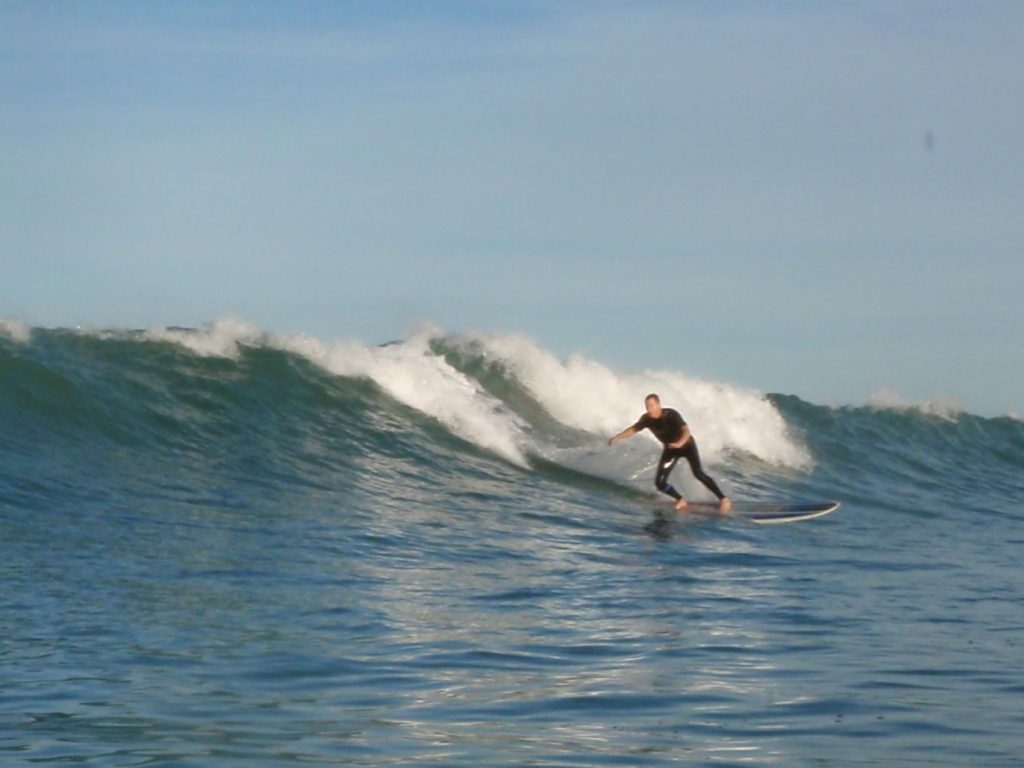 March was a warm month and wetter than average, according to the National Climate Summary published this week by Niwa.

This was mostly because of New Zealand having more northeasterly winds than normal because of highs being dominant to the east of the country.

But the rain was concentrated over a short time – which is what we’ve witnessed all summer. Long, dry, hot spells with short bursts of torrential rain. We also had ex-tropical cyclone Bune – our sixth named storm this cyclone season – which passed East Cape at the end of the month. While it didn’t affect weather too much, it certainly brought rough sea conditions.

Ben Haarmann told WeatherWatch.co.nz that waves of 2.5m reached the coastline at Orewa, north of Auckland. He wrote: “Great surf from Cyclone Bune at Orewa Beach, which usually has no surf.”

Considering Orewa is about 750km west of Bune, it shows just how powerful these offshore storms can be.

March rainfall totals were well above normal (more than 150 per cent of normal) across almost all of the North Island as well as in the Marlborough Sounds, coastal Southland and much of Otago.

March 4: The month’s highest temperature, 31.4C, was recorded at Christchurch.

March 8: The month’s lowest temperature, minus 2.3C, was recorded at Masterton.

March 21-22: Heavy rain in the Coromandel caused flooding and slips, closing many roads. In rural areas, the persistent rain put a stop to harvesting, with maize, sweetcorn, tomatoes and grapes affected. The month’s highest one-day rainfall (159mm) was recorded at Whitianga.

March 27: A sudden downpour from Wellington to Kapiti flooded properties, ripped up roads and caused cars to float down streets.

– Philip Duncan writes a column in the Herald on Sunday.  Stats in this column courtesy of NIWA

Excellent month in Wellington. Rainfall confined to a few short sharp events, wind run down, above average sunshine yet again in a run of sunny Marches.