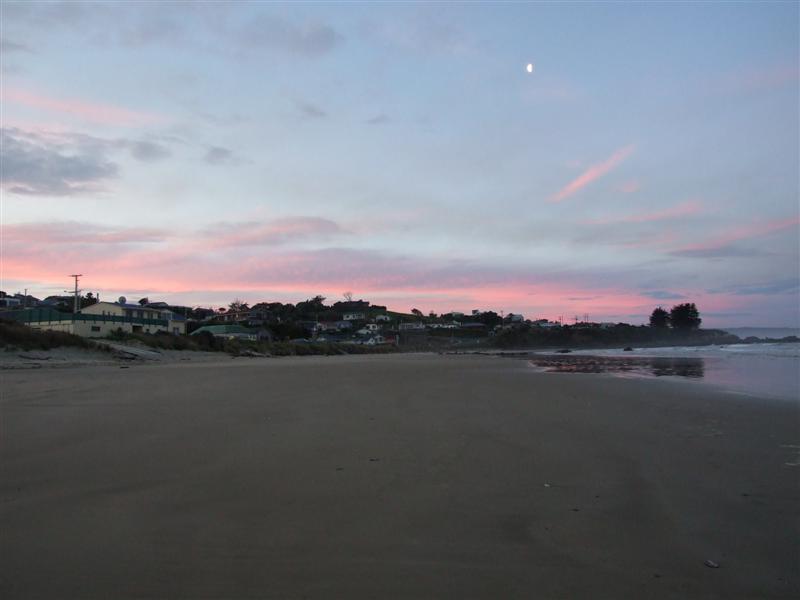 It was the warmest March in about 60 years for Wanaka and Cromwell and the driest in Balclutha.

The warmth was due to slow-moving anticyclones, or highs, which generally kept rain-bearing weather systems away, resulting in a dry, sunny and warm March.

The towns also broke records for mean maximum temperatures. Cromwell recorded 24degC, its highest since 1949, and Wanaka its third-highest since 1955, with 23degC.

Nugget Point recorded its highest daily maximum air temperature since 1970, of 28.6degC on March 15, and Tara Hills its third-highest, with 30.3degC on the same day. The nationwide average temperature in March was 16.7degC, 0.9degC above normal.