March – Dry as a bone for some 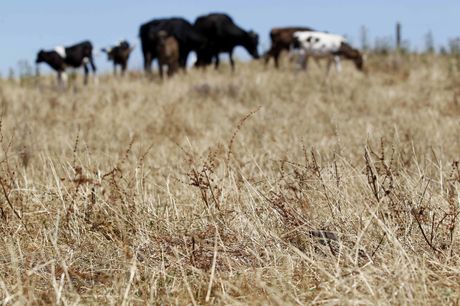 No surprises that March was so dry with many regions declared drought zones and the stats are proving what we already had guessed.

Standout features for the month are as follows…

• The highest temperature was 34.3 °C, recorded at Gisborne on 18 March.
• The lowest temperature was -0.5°C, observed at Mt Cook on both 19 and 20 March.
• The highest 1-day rainfall was 208 mm, recorded at Milford Sound on 24 March.
• The highest wind gust was 135 km/hr, at Cape Turnagain, on 4 March.
• Of the six main centres in March 2013, Tauranga was the equal-driest and sunniest, Christchurch was equal-driest and equal-cloudiest, Auckland was the warmest, Dunedin was coolest and equal-cloudiest, and Wellington was wettest.
• Of the available, regularly reporting sunshine observation sites, the sunniest four centres so far in 2013 (January to March) are New Plymouth (928 hours), Whakatane (885 hours), Paraparaumu (855 hours), and Lake Tekapo (830 hours).