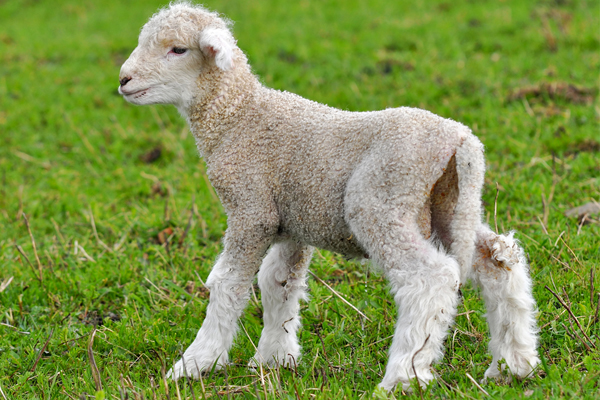 The lambing season usually gets underway at the end of Winter or in Spring for most of the country but in one case there’s an exception.

There are about 50 early lambs gambolling around a Kiwitea farm in Manawatu.

They are cute now, but they’ll be gracing dinner plates in Britain for Christmas, owners Jill Martin and Nigel Lintott say.

They had planned to have early lambs at two of their three properties.

“This breed are dorset ewes, so they can have early lambs,” Lintott said.

In a couple of weeks the romney ewes will start lambing, and by the end of next month, Lintott said, they would have 1000 lambs.Martin said the ram went to ewes in early December.

She said the survival rate of the lambs was better than those born in August or September, when there were often more storms.”We’ve got more grass now than we had in spring, and provided it doesn’t go cold it will keep growing,” Lintott said.

“There has been a set of triplets and one single, but most of the 50 or 60 lambs we have already are twins,” Martin said.

They will soon dock the first lambs.Most farmers dock in October or November.