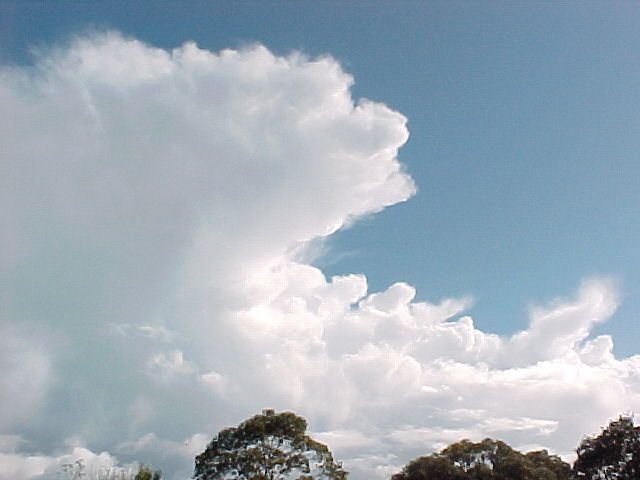 WeatherWatch.co.nz reports that major thunderstorms are moving across Hamilton City.  It’s likely that north west Waikato will be worst affected with torrential rain and thunderstorms.

In the past few minutes MetService have lifted severe thunderstorm warnings for Waikato.  “Although some further thunderstorms are expected in Waikato through to about midnight, they are no longer expected to be severe” says the government forecaster.

As of 10:20pm the severe thunderstorms were tracking up State Highway 1 towards Ngaruawahia and potentially Huntly and even Mercer, Pokeno.  WeatherWatch.co.nz will continue to monitor the storms until they have eased significantly.

While they are moving towards Auckland it’s still not clear if they’ll have the energy to reach the city of sails.

WeatherWatch.co.nz advises residents to stay indoors until the storms have passed.

Let us know what conditions are like where you are – post a comment below!  Or use our upload photo section at the bottom of the homepage to send us images.

Storm never hit Te Awamutu thankfully, but was a good advantage point to watch it form. Pretty much constant thunder from about 4pm onwards (unpluged alot of the electrics to be safe). The horizon in the direction of Hamilton and Cambridge from dusk to 10pm looked like it was under a heavy artillery bombardment with real bright nonstop flashes. Was very impressive, as others mention, never seen anything like before.

wow, I have never seen a storm like this here before. Lightning every few seconds, both fork and sheet. Our power has gone out for a few seconds a couple of times tonight.

There was sheet lightening to start with, which ended with fork lightening, that looked to be shooting across the paddock across the road, which split at the end into many directions (captured on my video/phone).

There was also torrential rain for about an hour, the cops were directing traffic as the water ran off Mt Ngongotaha, gushing onto Fairy Springs Rd causing quite bad flooding in that area.

What an awesome night! Even my 4yr old loved it!

Your not wrong there, I am in Matangi and it is absolutely wicked here at the moment