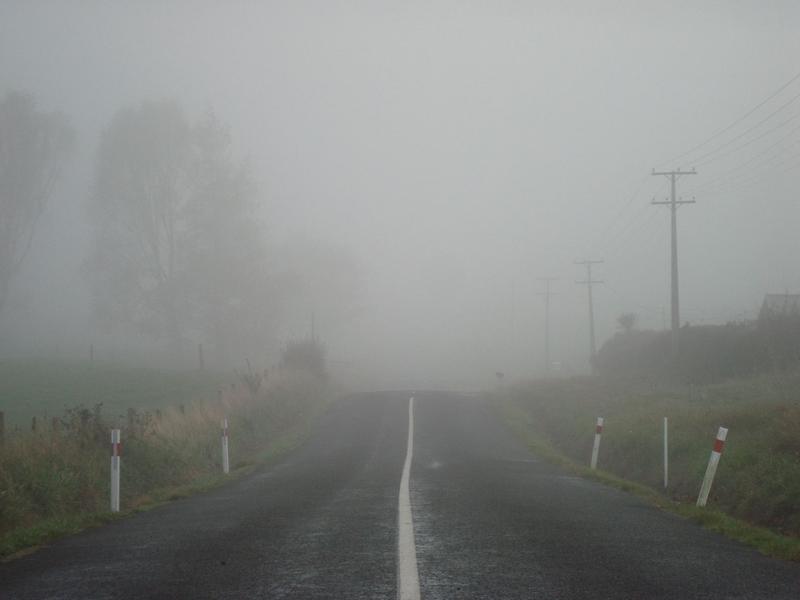 Yes this coming week is looking quite dry across the country, a ridge from an anticyclone in the Pacific Ocean covers the country for most of this week bringing dry weather. The airflow will be from the north and this coupled with the fact nights are getting cooler as we approach winter means fog chances are on the rise during the night time periods.

For todayâ€™s weather check out this morningâ€™s forecast here.

Tomorrow the weather is mainly settled across the country, many areas will have morning low cloud or fog patches then breaking to mostly sunny conditions with light
winds. Some coastal regions in the North Island see an afternoon sea breeze. About the South Island areas of high cloud hang about for much of the day especially in the far south. Drizzle patches move into Fiordland and South
Westland later in the day also.

On Wednesday high cloud moves away but once again, morning low cloud or fog patches affect many with sunny spells breaking through by or around midday. Winds will be light with afternoon sea
breezes for coastal areas, they will only be gentle though. Cloud a little
thicker for much of the day about the likes of Fiordland and perhaps South
Westland.

Thursday sees mostly sunny weather for a fair amount of regions
around the country after any morning fog or low cloud clears once again, winds
will be light for the most part with afternoon sea breezes. About inland Otago
there may even be a few late afternoon and early evening isolated showers form
due to convection. Northland, Auckland, also the Bay Of Plenty and East Cape
see easterly winds from afternoon bringing a few periods of cloud and there may
be a light shower or two about.

Mostly sunny on Friday across the South Island with light winds, high cloud thickens about the far south as a front
approaches south of the country. The odd shower moves into Southland too. Mainly
sunny for the North Island with light easterly winds for most although western
Waikato through to Taranaki sees westerlies in the afternoon. There may be a
brief shower about Northland, Auckland, Bay Of Plenty and East Cape once again
otherwise mainly dry conditions will prevail.

One model I have seen is suggesting the low out to the east of North Island will in fact make a hit across the upper half so therefore moving SW. Any thoughts on that?

If it did it would help the dry. In any event possibly showers for 2 or 3 days next week look possible?

Not Boring now after a boring SW based wind sapping summer,since Lusi we got some rain then last sunday before,all afternoon and most is green now,now pristine blue skies like in holiday brochures and cool night time temperaures,just how it should be.

I haven’t seen such a boring run of weather like this since the big drought last year.

Must feel for those suffering in the big dry up North though.