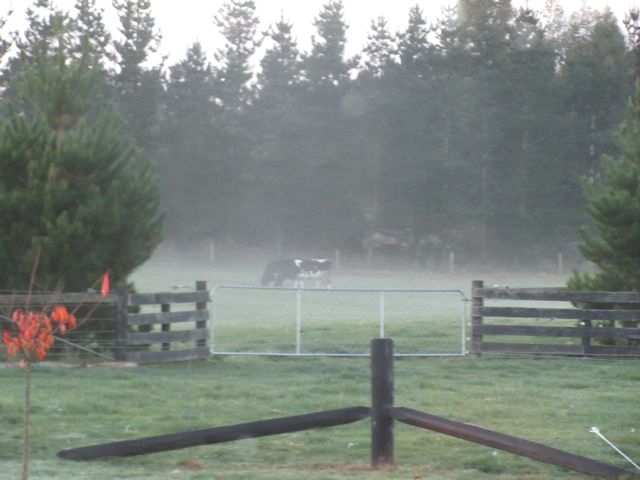 Nelson had the warmest night across the South Island overnight with temperatures remaining generally in the mid teens and mild west to sou’ west breezes.

At the other end of the spectrum, Dunedin and Lumsden got as cool as 4 degrees but a mostly sunny day is likely in the far south.

Elsewhere the mercury was near average overnight for mid November and today promises to be dry for most southern districts but daytime heating could see cloud build ups and a few showers form inland later today.

Tomorrow a front is expected to move into the lower south and deliver some rain up the West Coast with northerlies picking up and then in the afternoon as the front moves through, Otago and Southland are likely to see a cool southerly freshen with a band of rain later in the afternoon and into the evening.

Cantabrians should be mostly dry and sunny today and tomorrow with just some cloud at times and temperatures are likely to move into the lower 20s during Tuesday, which hasn’t occurred often in the last week to 10 days however the begiining of Wednesday is likely to see a return to grey skies and passing showers with a chilly sou’ west wind.

The rest of the week looks cool about eastern and southern coastlines of the South Island and hopefully some brighter spells are likely this coming weekend.

What happened to the string westerly flow and warm temperatures?

Yea, what you said. May have to join one of those ‘occupy’ protests till I get what I want.

Occupy WeatherWatch and MetService until they give us warmer weather! I predict they’ll comply in less than a month…it’s easy at this time of year 🙂