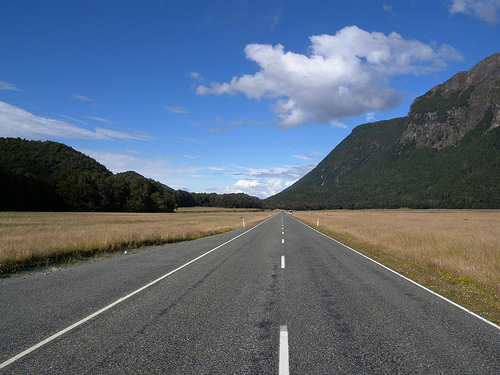 South Islanders saw temperatures where they should be for the early part of February overnight however unsually it was inland areas that saw the warmest temperatures.

Coolest centres were Christchurch and Nelson as they dropped from the teems but remained in double figures.

The full moon was shining brightly over parts of the Mainland but cloudy areas at times obscured the view for some.

Yesterday much of the South Island saw blue skies surprisingly as the cloud lifted for most areas and revealed a stunning Waitangi Day with temperatures to match in many cases.

North Islanders seemed to have much more cloud overall yesterday but still the odd area saw the sun for much of the day however it was generally a little cooler than average.

Temperatures again in Central Otago are expected to be high with overhead conditions set to be mostly clear and the low 30’s could be possible again for Alexandra and Wanaka with Queenstown also expecting a hot day.

Tomorrow and Wednesday the weather pattern continues for much of the country as it has been over the last few days but towards the end of the week a change is more likely with a couple of disturbances in the south and east of the South Island moving in.