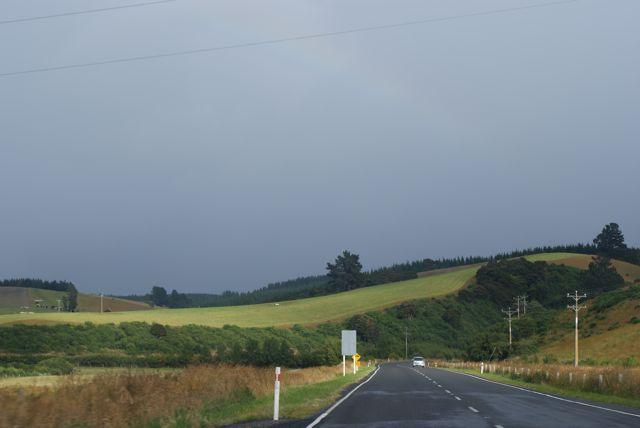 While most of the North Island should remain dry today with temperatures topping the 20s for many centres, the South Island is unlikely to see much sun unlike recent days, as a cloud band moves over the mainland.

The week has been quite glorious for many according to WW analyst Richard Green.” The last few days has seen warm sunshine with little wind which often mid-Autumn can deliver but the next few days here in the south appear as if they’re going to be rather gloomy and chilly for much of the time especially over the weekend”.
Green also says ” Snow could be nearing the 500m mark in 2 or 3 days time as cold air pushes in from the south behind the front that’s approaching us and the chill could be a bit of a shock for some after the lovely sunshine so far this week”.

Further north and the range is greater with Waiouru on 3 degrees and Taupo on a nippy 5 while the far north is seeing the mercury getting close to the upper teens.