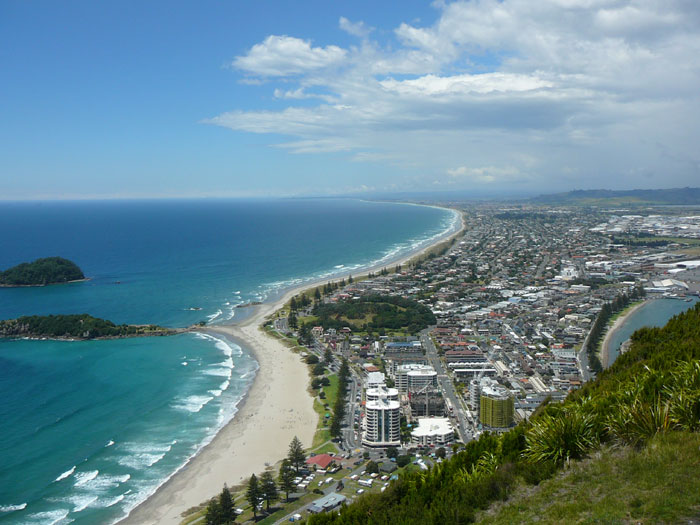 It’s been an active week as we’ve slid into June and the last seven days of data from the main centres proves that it hasn’t been a dull time at all.

Auckland has topped the 17 degree mark inside the last week and fairly consistently too with most overnight lows mild except one where it dipped as low as 3 degrees.
Yesterday’s heavy downpours saw parts of the city see rainfall totals from 15-40mm.
Winds have peaked from the west up to 80kph.

Hamilton endured a couple of frosts and the thermometer dropped to minus one degree.
Temperatures have peaked in the mid teens and rain has almost hit 20mm.Winds have been gentle mostly with just 40kph being hit in one gust.

Tauranga enjoyed a mild week’s timeframe, similar to Auckland, but 18 degrees has been the maximum.
A couple of nights have dropped to single figures and yesterday’s rain has seen a total of just over an inch or 26mm for the last 7 day period.
Winds were gustiest yesterday and coming in from the north at over 50kph.

Wellington was hit yesterday by a full on southerly nudging 100kph and a couple of days earlier it was from the opposite direction but at a similar strength.
Rain came in at nearly 25mm yesterday and temperatures have been slightly above June averages so far with the mid teens on most days and lows barely staying out of double figures.

Christchurch saw the coldest May of all the main centres and twice the nights have seen decent frosts in the last week with lows down to minus 3 degrees and yet temperatures have hit 20 degrees during a couple of days so the NZ’s city of extremes continues to live up to its name.
15mm of rain has fallen across 2 days and winds have been highest from the nor’ east at just over 50kph.

Dunedin like its northern neighbour has also hit 20 degrees but had a big frost this morning with an airport reading of minus 4 degrees.
Winds haven’t peaked above 50kph and rain figures for the last 7 days were just above 40mm.