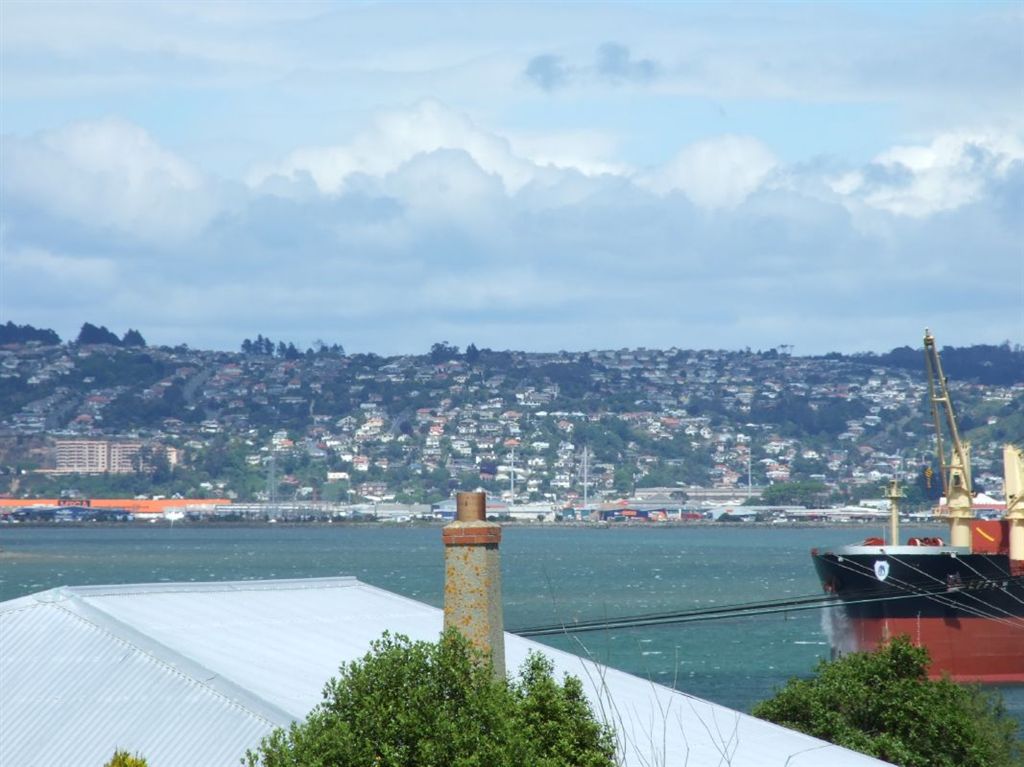 Auckland has seen 20mm of rain inside thge last week and one day and Monday was the warmest day with 26 degrees.Recently two nights of 12 degrees have been the minimums.
A sou’ west gust of 61kph hit the city last Tuesday.

Hamilton has seen more rain with 36mm falling and temperatures not quite as high and topping out at 25 degrees.
A westerly was the biggest gust this week at 46kph on Tuesday and the coolest night has been a crisp 7 degrees.

Tauranga has just seen 13mm from the last rain event and Tuesday saw the wind peak at 54kph from the sou’ west. The thermometer has risen to 27 degrees twice and fallen down to 12 at night.

Wellington has seen the most rain for the main centres inside the last 7 days with 70mm of rain falling and temperatures were highest last weekend with 24 degrees.
The southerly on Tuesday roared in above 70kph at one stage and overnight lows have dropped down to 8 degrees at one point.

Christchurch has seen 18mm of rain since last weekend yet further inland falls of 40-60mm have been recorded.
4 degrees has been the lowest overnight temperature and the daily high has been 24 degrees which was yesterday.
Winds were strongest from the southwest at 50kph last Sunday.

Dunedin city has recorded 22mm of rain for the last week with a top temperature of 21 degrees last weekend
One night the mercury dropped to 7 degrees and yet the airport managed zero early one morning.The airport also managed a national high yesterday of 26.
Winds haven’t been overly strong with a sou’ wester coming in at 35 kph.