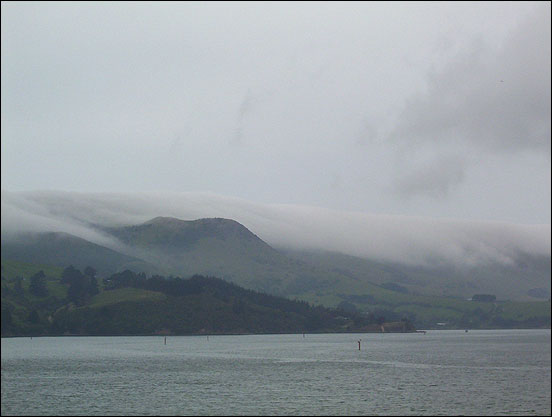 Briefly recapping yesterday and Auckland had plenty of cloud but there were a few sunny breaks late in the day, Tauranga saw quite a bit of sunshine, Hamilton had the temperature climb into the low 20s, Wellington was soggy, Christchurch cool and breezy and Dunedin was along similar lines.

The biggest change should be in the Capital today with drier conditions expected overhead and temperatures slightly higher. Auckland is likely to have some cloud about again but there’s hope for a few clear breaks. Tauranga should see any morning cloud lift and Hamilton might see cloud peeling away with the mercury climbing into the mid 20s.

Christchurch and Dunedin appear to see some brighter spells this afternoon but the easterly could once again be annoying and a little gusty at times with temperatures 2-3 degrees lower than expected for this time of year.

Tomorrow it appears to be a similar story for Waitangi Day for the main centres however there’s a chance of more sunshine breaking through.

Cobham Oval in Whangarei is making its international cricket debut tomorrow with the Black Caps meeting Zimbabwe for the second one dayer.

Conditions are looking a little overcast early on but later an easterly is likley to pick up and clearing away some of the cloud however theres still a chance of a sneaky drizzly shower skidding across the ground.