Main Centre forecasts for this Weekend & Next Week! 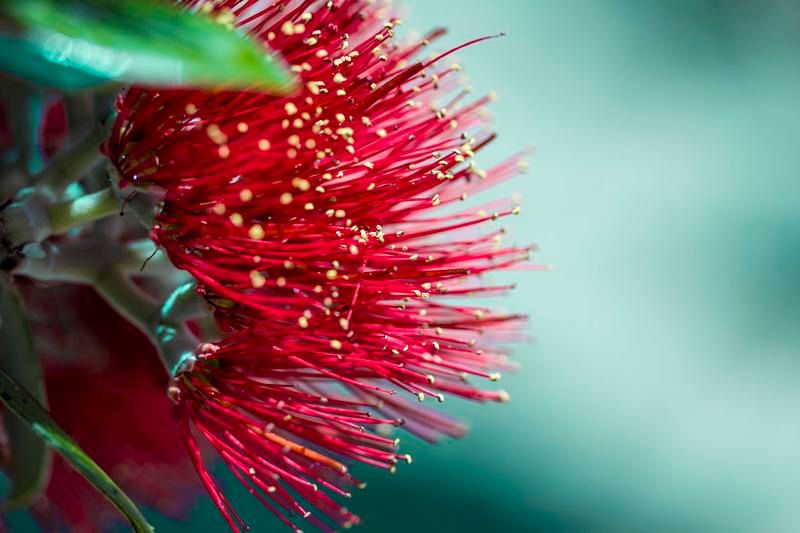 Updated: 6:30am — A high pressure system is sliding towards the country and is going to bring a much warmer, drier and sunnier weather to many holiday spots and main centres.

Saturday is the most settled of the two days, with mostly dry and calm weather across New Zealand. By Sunday the last of the recent cold snaps should move through.  Next week is looking much more settled for most places, as predicted first by WeatherWatch.co.nz back in late December.

Let’s start in the south…

Dunedin Thursday shivered on just 12 degrees at lunchtime, today will be warmer as the city climbs up to 19degrees. By Sunday another wet southerly arrives with a high of just 13 by Monday with that brisk to strong south west wind.  Tuesday’s high is 19 though, as warmer weather returns.

In Christchurch a pleasant Saturday is on the way with mostly sunny east to north east winds and high of 22.  Sunday is even hotter with a high of 25 degrees ahead of that cool change that will be sweeping through Dunedin. But for Christchurch it will only be a few late showers and Monday won’t be cold with a high of 19 – although the sou’west winds won’t be hot.  Highs in the mid-20s return mid-next week.

To Wellington now and apart from some cloudy periods on Saturday the weather should be pretty good with a high of 21 and northerlies building. But unfortunately for many Wellington will once again have a windy weekend with Sunday much windier and yet again the risk for gales. Next week bounces back to mostly sunny and mild.

Palmerston North will have a partly cloudy weekend with those nor’westers building as the weekend goes on. Could be a few showes about on Sunday but nothing major at this stage. Expect a mix of sun and cloud next week and highs in the low 20s.

Hamilton – a mostly sunny weekend, a few clouds with that sou’west wind.  Highs in the low to mid 20s but still cool nights for sleeping, especially if in a tent!  Could be a few showers on Monday then mostly dry next week.

Tauranga and Coromandel Peninsula – THE place to be this weekend!  Mostly sunny with westerlies and highs in the mid 20s.  Next week looks even sunnier apart from the risk of a shower on Monday.

And finally Auckland – with mostly sunny weather, although could be a few cloudy areas as there often is with a sou’west wind flow. But just a 10% chance of a shower.  Highs will be around 23.  Monday looks like there could be a couple showers then mostly dry next week.