Lows on the way for Wednesday 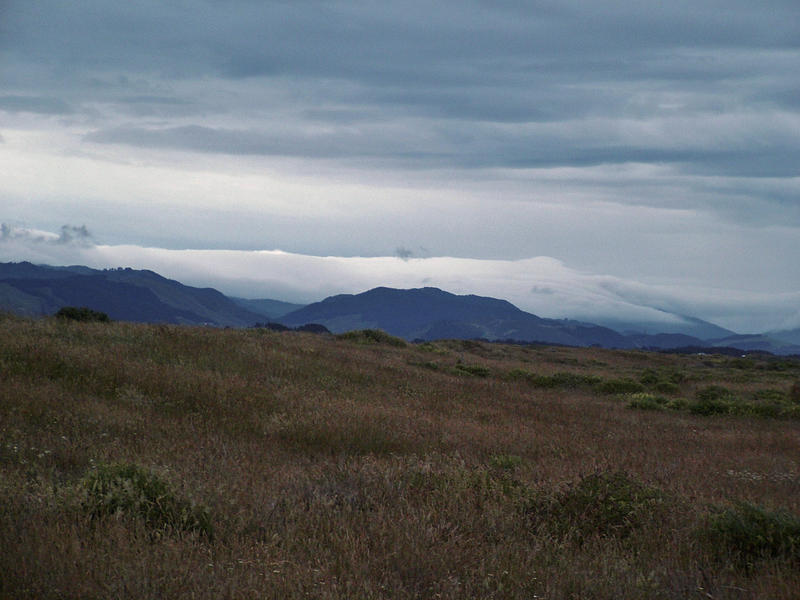 The mild, spring-like temperatures we’ve seen so far this week are over – as two low pressure systems start to exert themselves before the mercury drops again on the weekend.

There is some wet weather about though, as one frontal system starts to squeeze its way down the North Island during the day, at the same time a northwesterly airflow begins to build over the South Island.

Another low is sitting in wait in the Tasman Sea to the northwest of the country overnight, before it starts to influence our weather getting closer to the weekend.
The east of both islands look dry at this stage, with just some high cloud around and about, while a few showers could move into the Gisborne area in the afternoon then into Hawkes Bay in the evening.
The upper North Island too sees a band of rain move southwards during the day.

Meanwhile, the West Coast of the South Island has cloudy areas with patchy showers about South Westland – but nothing out of the ordinary for these areas.

Remember to check out Philip Duncan’s latest weather video, here, for more details and your look ahead to the end of the week!