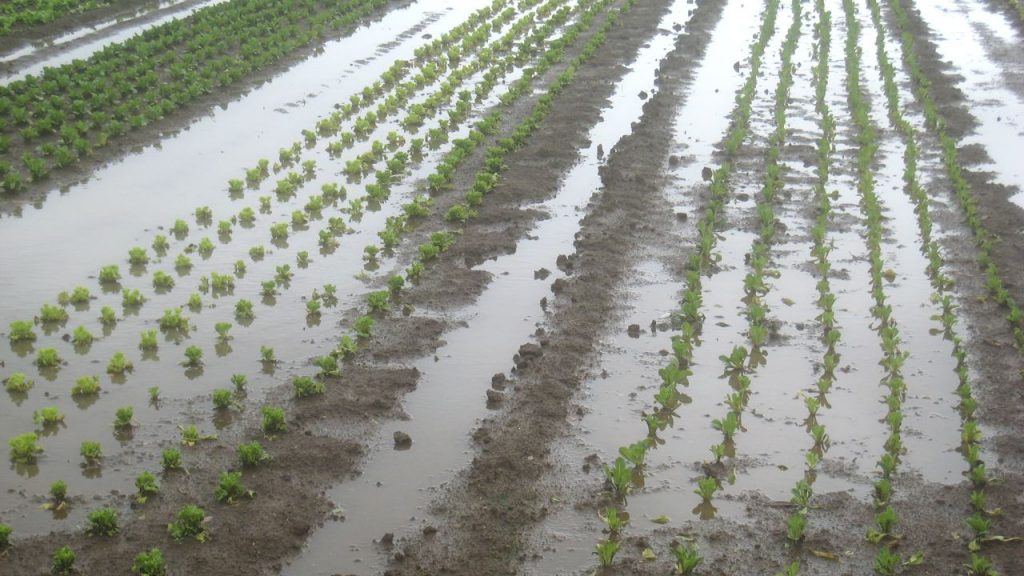 A low is this afternoon continuing to deepen off the North Island’s east coast and will drift along the coastline down to Hawkes Bay tonight bringing strong winds and rain to those in the east and along the west coast.

Fronts caught up the in the low brought frequent showers to Auckland, Waikato, Northland and Bay of Plenty, also some northern parts of the South Island this afternoon.   This evening a band of rain is spreading north from Taranaki towards Auckland.

Tonight the low will stop tracking south and will turn around and head back north, then eventually north east and away from New Zealand during Monday, taking the rain bands and wind with it.

But hot on its heels will be a front sweeping across the Tasman Sea stretching up from a low well south of New Zealand (so far south it’s not even on our weather maps).  It should quickly move over the country on Tuesday bringing a period of rain and showers to the west and north of New Zealand.

It also looks like another low may bring more heavy rain to northern New Zealand next week – we’ll have more details on that tomorrow morning.

As of 4:30pm strong winds were blowing across the Hauraki Gulf with fairly strong winds across Auckland, Gisborne, Hawkes Bay and Wellington.