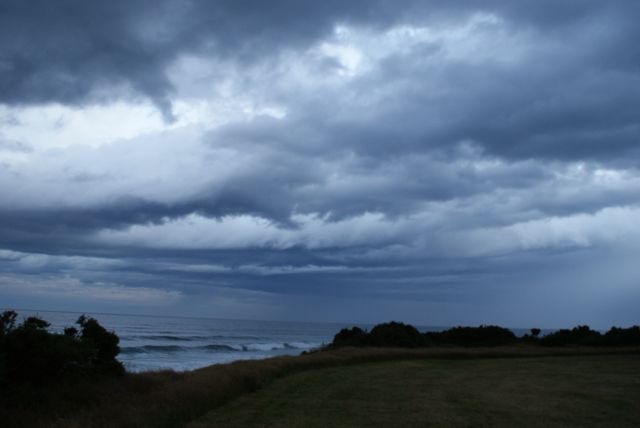 After a period of settled weather this week, sadly for many long weekend travelers conditions up and down the country are unstable.

Strong winds and rain has been moving across parts of the upper North Island and although Mainlanders have started off better than their northern counterparts not all appears particularly rosy.

Most of the nation is expected to see some rain or showers at various stages today or tonight with the possible exception being from Christchurch down to Invercargill but a few lights falls are still a 50/50 chance.

” It’s a shame after having generally a dry week that conditions have deteriorated for the long weekend ” says WeatherWatch Analyst Richard Green.” It won’t be wet 3 days in a row for most places but breezy and damp conditions at times won’t make anything outdoors particularly pleasant. Here in the south it looks as if Nelson and West Coasters are going to cop most of the rain and we’re keeping an eye on that “.

WeatherWatch.co.nz believes that rain with some heavy falls is also possible today over parts of the North Island and winds are particularly strong in coastal areas and those exposed to the nor’ east.

Tomorrow conditions in the far north are expected to ease but rain is expected elsewhere off and on and southerners should see more rain in the west with some spillover across the divide likely.