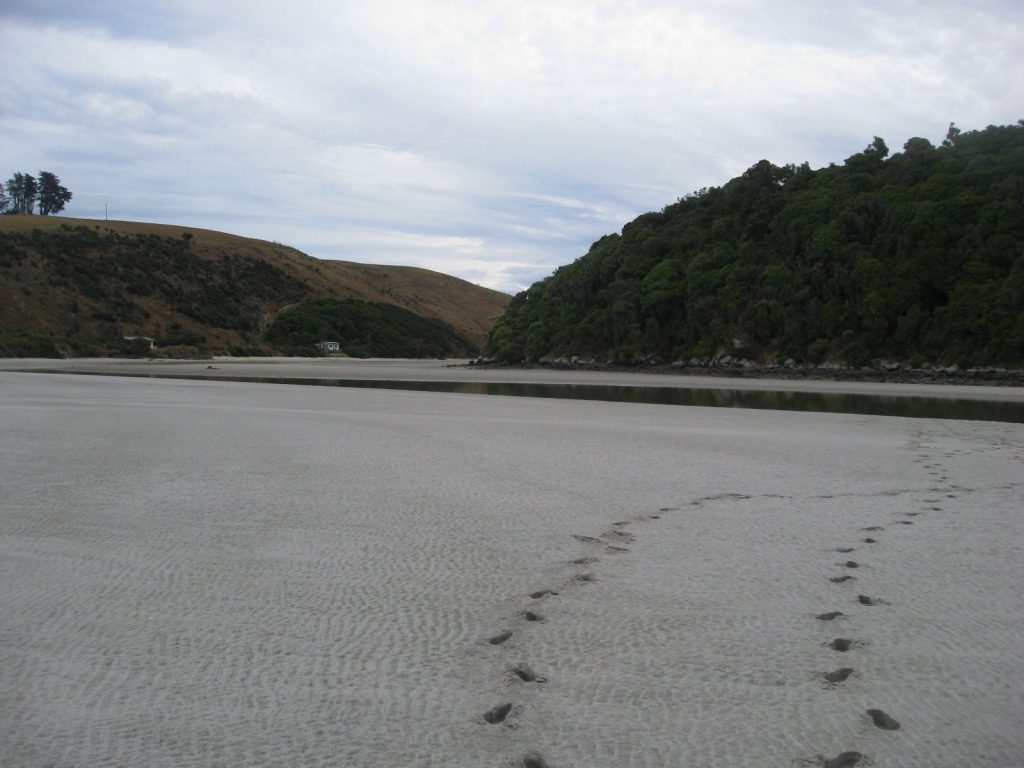 Earlier in the weekend we put together a weather quiz and here are the answers to our 30 questions. How did you go?

1/ Which town in the USA is the sunniest centre on the planet? YUMA, ARIZONA

2/ Between London and Wellington, which city has a higher rainfall total annually? WELLINGTON

3/ What year last century did a severe gale cause millions of dollars worth of damage to the UK? 1987

4/ Which city gets more sunshine annually, Sydney or Auckland? SYDNEY

5/ What year in the 20th century did a severe and prolonged drought affect North Otago and South Canterbury? 1982/83 SUMMER AND AUTUMN

6/ Last month the warmest May on record in New Zealand took place however cold winds and showery conditions did affect which southern city at times during the month? INVERCARGILL

8/ Cyclone Bola delivered winds from which direction back in 1988? EAST TO NORTH EASTERLY WINDS

9/ Which hurricane in 2004 rampaged through parts of the Caribbean and the southern part of the USA plus was category 5? HURRICANE IVAN

14/ Last February Timaru recorded a temperature in excess of 40 degrees. What was the official reading? 41.3 DEGREES

15/ Auckland’s humidity  on average is highest in which month of the year? FEBRUARY

16/ Hokitika recorded its highest May temperature ever 3 or 4 weeks ago. how hot did it get? 26.7 DEGREES

18/ 1975 saw a severe and damaging nor’ west storm affect eastern parts of the country. What month was it? AUGUST

19/ True or False-Levin gets more rain than Motueka. FALSE

20/ Name 3 of the sunniest centres in New Zealand. NELSON, BLENHEIM AND WHAKATANE

21/ Cyclone Tracy affected Darwin during Christmas in what year? 1974

22/ Hurricane Katrina pounded the southern states of the USA in what year? 2005

24/ 1984 was the year of serious flooding in Invercargill but during what month? JANUARY

25/ What is the highest wind speed ever recorded in New Zealand? 252 KPH

26/ Tornadoes in the US have caused a high number of fatalities this year.How many lives in New Zealand have been claimed in total by twisters that have touched down here?  7

27/ A tornado affected the southern suburb of Halswell, Christchurch causing damage in what year? 1983

28/ True or False-Darwin has a wet and dry season. TRUE

30/ Which city has the warmest summer overall, Melbourne or Sydney? SYDNEY

According to the UK Met-0ffice, summer began on June 1st, hot on heels of the warmest spring in the UK since records began in 1659.

There were also 2 official recordings in excess of 40C for Timaru last February – MetService recorded 41.3C at Timaru Airport and NIWA recorded 40.3C at Timaru Gardens.

Is February really the most humid in Auckland?

Could be a matter of absolute and relative humidities. For absolute humidity, the dewpoints in February would be much higher than in winter, because the warmer air can hold much more moisture.

Thanks RW, didn’t think of that – you’re probably right!

Note re question 5: there were also very dry periods in 1964, 1967 and 1969, and at times these were probably worse at times for those two areas. The 1982/83 period was easily the worst in recent times for Hawkes Bay drought however.

Perth is sunnier than Brisbane, especially since the measured at the airport where there is less obstruction to sunlight.

Thanks RW for the info.

Our records indicate over a number of decades that both Perth and Brisbane cities average 7.9 hours daily with Brisbane slightly ahead.

Yes, but the Perth average there is for the old city site. At the Aero (Brisbane takes sun readings form its airport) Perth is averaging over 3200 hours, well ahead of Brisbane (records from mid-1993).