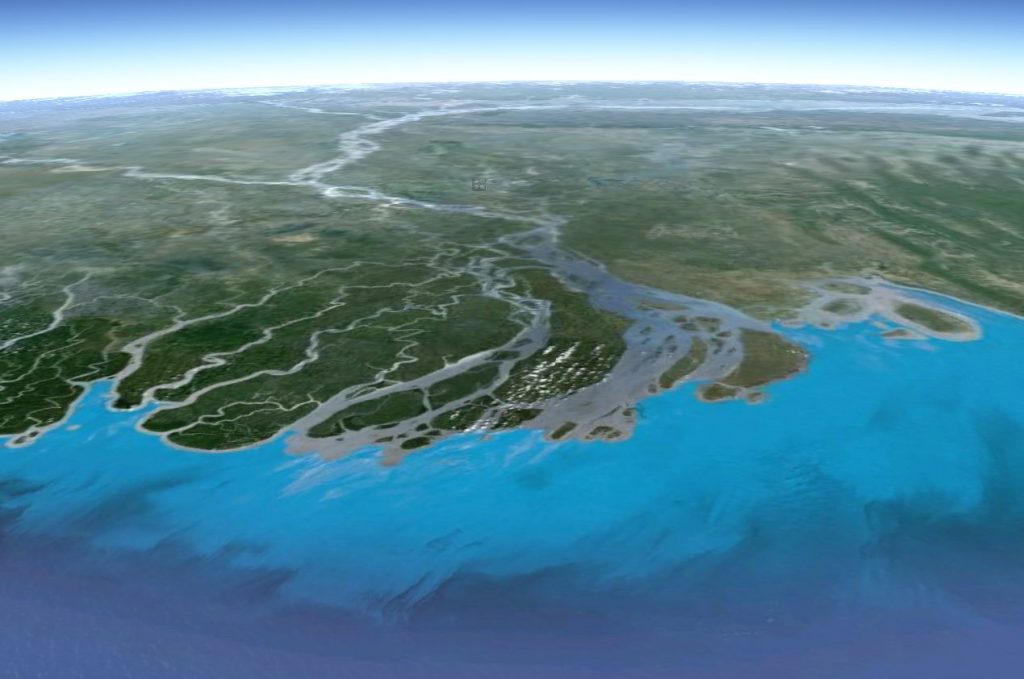 At least 13 people were killed and 20 wounded when lightning struck a makeshift mosque in a remote village in northeast Bangladesh on Friday, police said.

The lightning strike occurred as people gathered for a special evening prayer known as taraweeh that is conducted during the Muslim holy month of Ramadan.

“Multiple lightning strikes occurred during a storm when nearly 35 people gathered at a house in the village of Saraswati where they turned a tin roof shed into a makeshift mosque for the month of Ramadan as a regular mosque was far away,” Dharmapasha police chief Bayes Alam told CNN.

The village Saraswati is some 200 kilometers (124 miles) from the capital of Dhaka.

Heavy rains in recent weeks have swollen the Saraswati River, making access to the village difficult.

“As boats were the only mode of transport to go out of the village, it took several hours to take the critically wounded people to the hospital,” said Akm Mezanul Haque, the officer-in-charge of the Modhyanagar police station, who joined the rescue operation.

Of the 13 killed by the lightning strike, Mohammad Shahabuddin, the imam, and two others died at the mosque, Alam said. Ten others were declared dead at a Dharmapasha area hospital, he said.

Area residents and police took the wounded, many in critical condition, to the area hospital.