Lifeguards busy early in the season 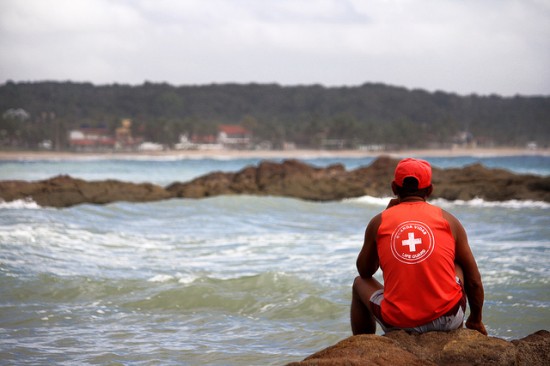 Although the weather hasn’t been suitable for a day at the beach at all times, plenty of people have still been heading for the surf although not all have come away unharmed.

The country’s surf lifeguards have pulled over 40 people out of the surf already this season.

Lifeguards say drownings at four beaches in October, show just how terrible consequences can be for people not aware of the dangers before entering the water.

They include the need to be able to recognise rips and currents.

Two of the tragedies occurred well away from flagged areas that were operating – the other two were at unpatrolled beaches.

The 42 rescues made by lifeguards in the opening weeks to their season were primarily on the northern beaches and the Coromandel.

Warm conditions are expected in eastern districts over much of this coming weekend although windy spells may deter a number of beachgoers.

is this a permanent change?